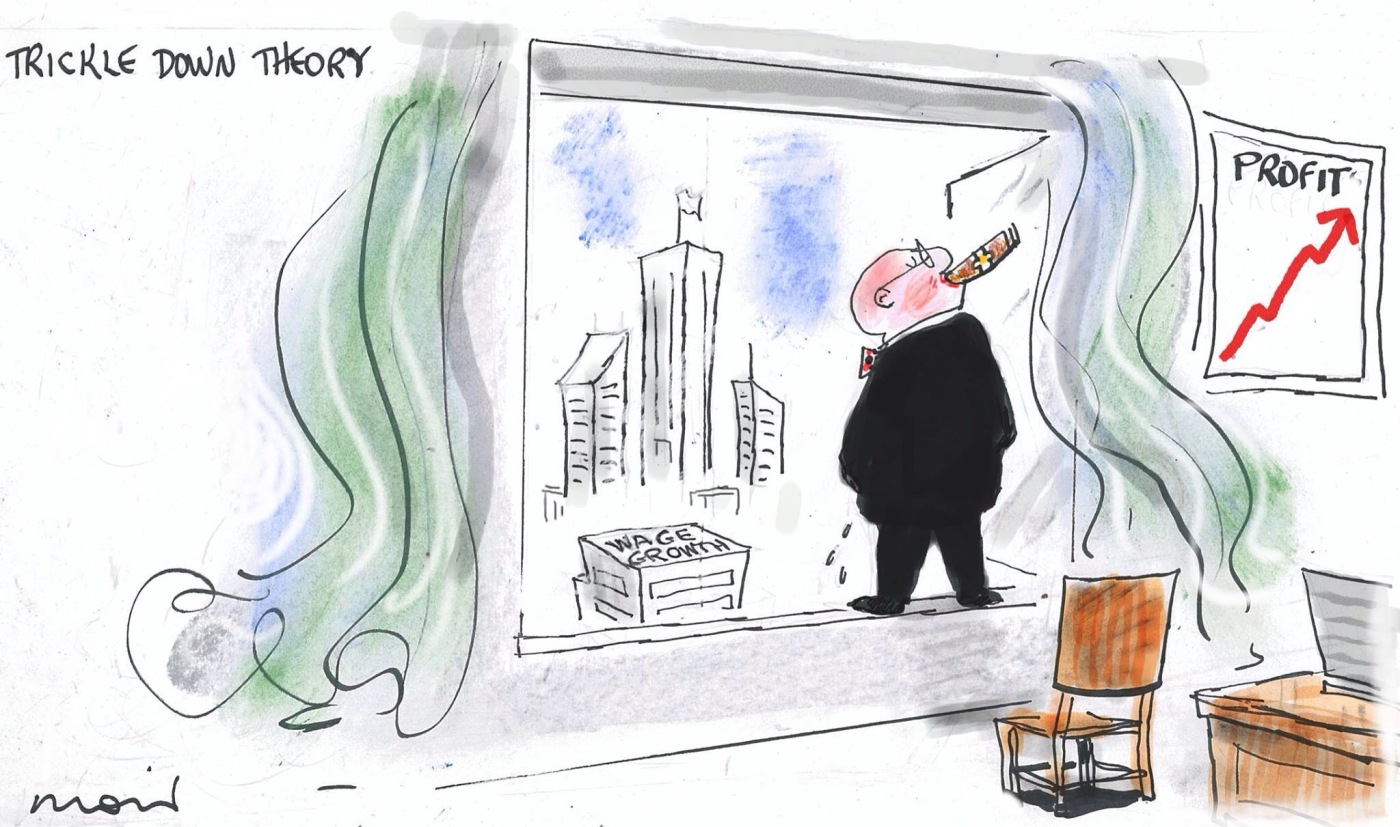 It’s hard to work out the logic of the current Coalition parties. In South Australia they were spruking how bad the power network was then when the state government takes back the network from the privateers, takes accountability of its own power the federal government says it’s all wrong. In Queensland the coalition built the failed Redcliffe link with privateers, bought the failed electric trains from Indian fire sale, sacked drivers and stopped training, then say the network is failing the people.

Honestly the lesson here is do not allow privatisation into our public assets because profit and greed surpasses price and service to the average Joe Citizen.

We were promised Power, water, telecommunications, transportation, postal all would be cheaper under privatisation and history has proven that was a blatant lie, the ideological experiment has failed and it’s now time to reclaim Our assets back and put the profits back into the public coffers not with the Silver Tail Executives.