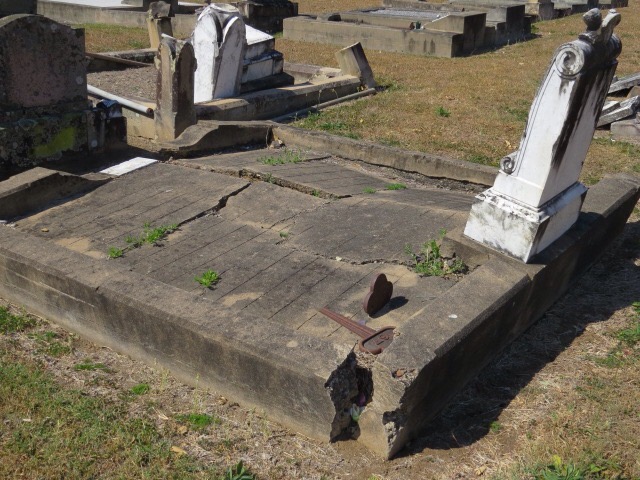 That’s the question isn’t it ?

The question the corporate sector and its supporters are is driving knowing full well that not all people are able to access hospitals, doctors or any medical treatment.

Not in this country I hear you say, well all can say is get off your arse and look what’s happening in your highly populated areas, look at the food barns, charity shops, and I know from hard experience that lady or man you see in a shopping centre or public that looks reasonably presented may well be living on the street or park somewhere.

I’ve witnessed it in my time at delivering clothes, sanitary products or whatever people donate to the less fortunate.

And No I don’t expect the “ entitled” supporters to even think that occurs in their bubble, it’s all about “them” look at me I’m loosing money, poor me, I’ll employ a lobbyist or mouthpiece look for self pity, and yes mental health and suicidal issues happen in the lower demographic and there are more of the but not as entitled.

For a moment let me take you to the once leader of the free world and with a kill rate of over 250k plus the ones they never make the data sheet and the grand tactic of bullying with the $$buck and tactical trade tariffs is working and the strategy of using money is a total disaster externally as the likes of China , Iran and whoever just don’t care but it’s ripping apart the American people as they are paying through the nose for stuff the need to survive while the suppliers just look for other clients and gradually set up their own manufacturing factories to eventually starve America of its export.

Money is irrelevant to the likes of China and others as its people and economy will thrive after a little short term shortages.

The capitalist system is in decline across the world as people realise you can’t eat money and as countries are plunged into this debt mentality someone will wake up and well it’s time to put our people, our biggest asset to the front and so what, if we reset our economy with our people a priority we’ll rise and flourish.

Let them eat money and choke, and that what is happening as people will realise that you and your family are just as important if not more than that conglomerate where you are a expendable throw away when it suits.

Covid has bought these issues to the fore, people must think is loosing my parents or children worth someone else’s wealth gain, or will we look at controlling the stream until a vaccine or preventative measures can protect or will we be collateral damage, cattle in the crush, so the wealthy can make a buck and give you the crumbs of which you should be thankful ?

To many this idea of being a socialist is some kind of demonology where the government You elect is accountable to the people not the corporate parasites in blue ties and suits. Yes they are getting their slings, to keep them in office on both sides of the political divide but I believe this Covid has made us question the establishment and we all should look to appointing genuine leaders who look to the little man and women, the battler, the street kid, the police officer, ambo, nurse, truckie, health worker, as without them your corporate blue tie is nothing more than a arse wipe when theirs nothing left to manipulate with your stash.

Oh yes, to those who see division is a political weapon, history has a lesson for you ask Hitler, Mussolini, Gaddafi, of which were evil yet their policies appear in forms in so called freedom right wing nationalist associations.. be aware and don’t get you news from social media, trust real journalists not the talking heads of toxicity.