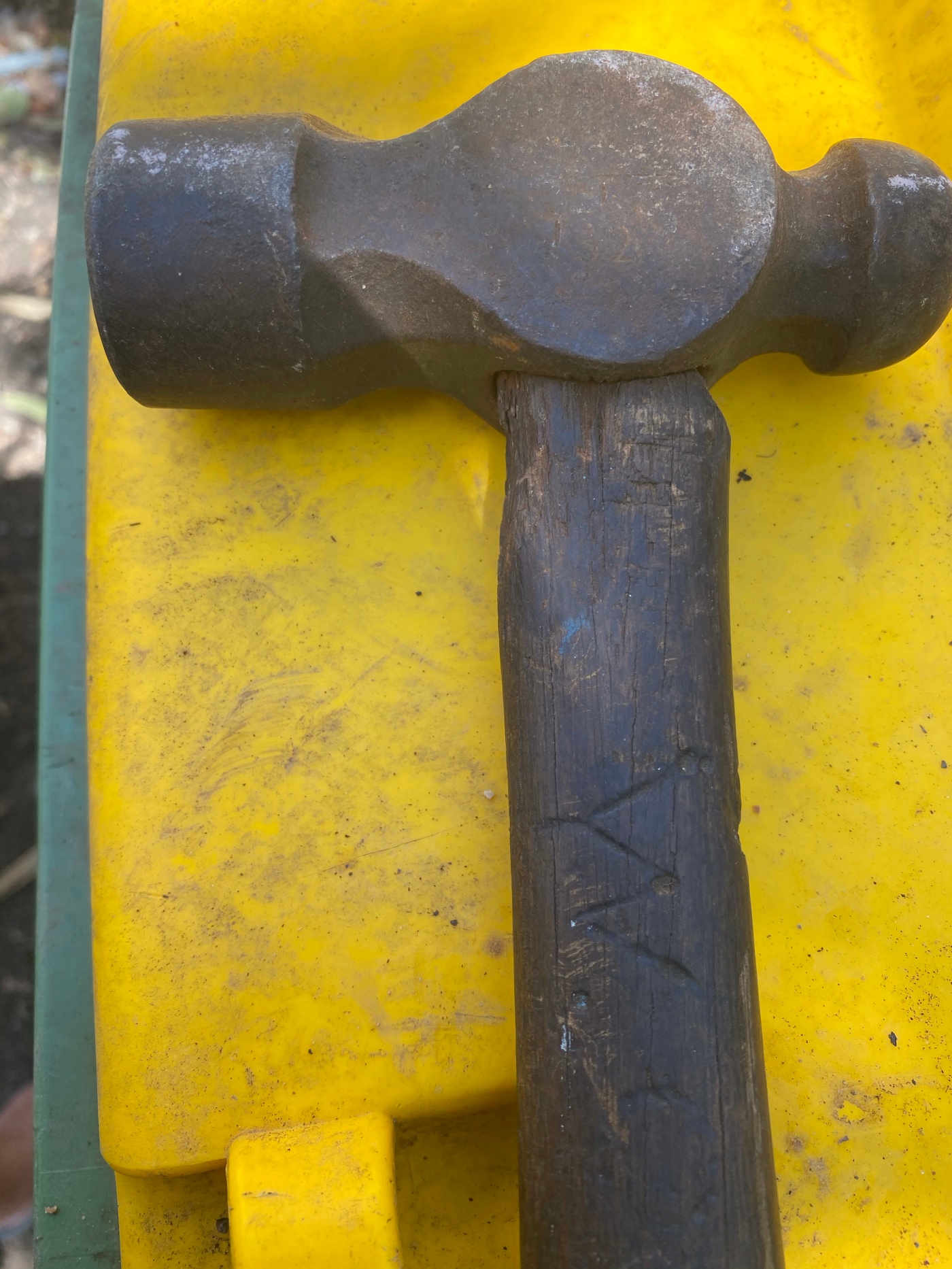 It was not a plesent experience for the relatives and people who knew the journey but in the end it was a relief to those knowing the pain and discomfort of the patent.

A story we probably we have all heard before but is close to me and my wife.

Mick (Sweep) and I both are boilermakers, both worked the Evens Deakin shipyard, and both apprentices to that organisation and did the same work. I won’t go into the exposure to asbestos but it was extreme and we both did it without any knowledge of the consequences.

Mick got mesothelioma, I got asbestosis.

Why we were effected differently is in the hands of the medicos for explanation but it certainly makes you think how precious a day is.

But in retrospect we had a great apprenticeship. The best we felt, working and being taught by some true tradesman. No shortcuts, no inaccuracies, it was a culture where you were judged on your product you produced, be it a bracket, a stringer, or a shell plate. Each and every welding run you put down had to be as close to perfect as you can and that standard was adopted by about 98% of the lads and those who failed the mark were really did not last.

The benchmark was set by the Master.

Our Master was Slam Sullivan. No one knew his real first name. A mountain of a man with hands as big as frying pans that you were never silly enough to smart mouth.

That 2% I spoke about was weeded out and addressed often by a smack in the ear or if required a back hander to convince you to consider your attitude to the job.

Oh yes I can hear the cries of violence to the youth but it was mans trade then and you grew up or did not survive. No mummy’s boys, no crying to the big boss as you would be regarded as a wimp

Slam worked on the Story Bridge a time where accuracy was demanded and his experiences and standards were passed on and to his credit turend out tradesmen that were welcomed once knowing your shipyard training in other factories in any other facets of the boiler-making trade.

Mick stuck with the trade his whole life, I divested after about 10 years and went to PMG, Telecom, and Telstra, but did not escape the asbestos exposure as the pits and conduits.

Again though, part of our training was life experiences few experienced.

The years was a melting pot of cultures. Walking distance from Yungabah hostel the landing point of New Australians arriving and having a job almost immediately if you had experience in any part of the shipbuilding industry.

Every day was a learning experience, be it trade or life working alongside of people who were too learning about our culture and us theirs.

Yes the lingo was in todays terms racist and unacceptable but it was common language then yet those of us who really wanted to know how the rest of the world worked it was an open book, in a time in the late 60”s where everything was being challenged from culture, working conditions, life styles, music ,everything that represented authorities including governments.

Some great discussions, ideas and arguments and at time fights but looking back a great base for me that you could never experience in a class room or office job and we had it on tap.

This could be a sad story but I won’t allow it.

Although we both got some shit disease unknowingly we did have some experiences in our youth that would never pass the occupation health and safety standards today and both of us would probably be in jail if we did to each other what was did then.

Setting little traps with welders, tools ,electricity, acetylene and whatever we could invent to get a laugh or get square was all part of learning a trade and character building, and that experiences carry us through life and give us sometimes a different view of life few can accept at times.

To be honest it took years for Mick and me to realise we both worked at the yard as there was about 200 of us covering many trades so we played golf against each other misbehaved accordingly and as age does we did not recognise each other in that light until one afternoon the penny dropped when is saw Mick walk into the clubhouse dressed in his work gear and I said boilermaker, then it all fell into pace, the toolbox was opened and it we started swinging the 4 pound hammer of our youth, driving in the wedges and dogs of the past

He remains in my mind a true tradesman full stop. He stayed and practiced the game to the end and I hope he passed on his standards to his subordinates in trade but I’m pretty sure he passed them on family in another forms and they will live with them.

His legacy remains in many ways.

Thanks for the memories old mate and meet you at the lunch room for the game of 500 with the big school.