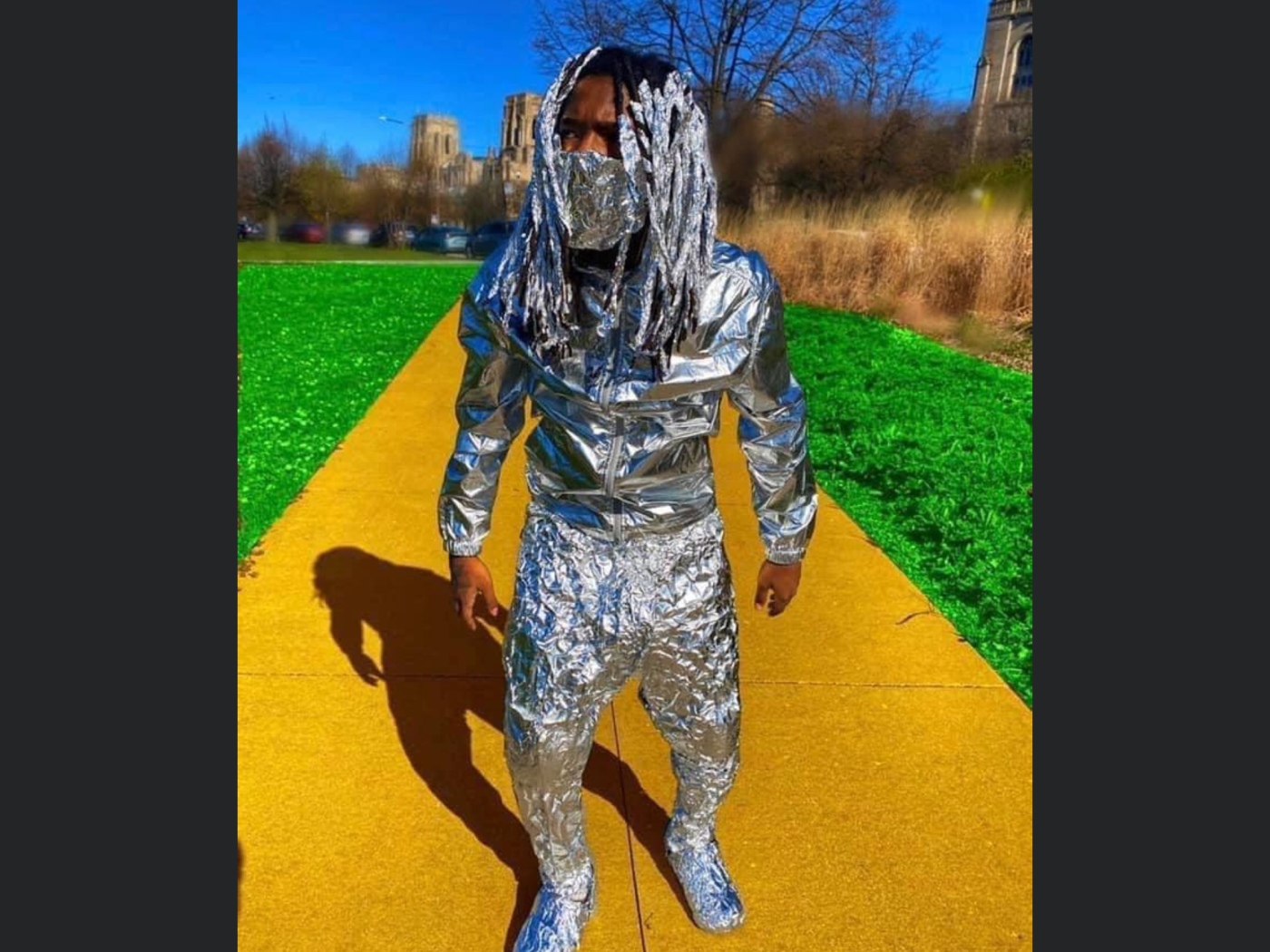 Saying “I told you so “ would be self fulfilling but then id be just like Trump wouldn’t I ?

The storming of any house of democracy I thought was a result of the people wanting the removal of a dictator, fascist, or tyrant of the people but yesterday it was the President turning his people on itself for self preservation.

Logic in my terms is not new as I’ve seen unionists turn on its own government to “Show them a Lesson” and as it happens most of those unionists ironically were sacked by the incoming government.

Yep dumb as dog shit, but that’s what happens when the masses get caught up by propaganda and forget to think for themselves. Group thought, lemmings, cattle to the crush and yesterday it was all of that and more.

The sad thing is they will never admit they have been conned, they will follow over the cliff procrastinating all the way to the rocks below.

I honestly believe all Americans are not dumb, think for themselves, intelligent people but the education system has failed so many in common citizenship and political awareness leaving it to media and in bred culture to play teacher, the it does not take much for a polished performer with a good spin to gather up the lost souls so they can fill their own wallets firstly and then become loyal customers of whatever that politician is selling.

In America its so easy as they have this magnificent vision you can be President knowing full well that’s a lie.

Individualist behaviour is the essence of keeping the masses under control and that has never been more evident when with their respect for each other when fighting covid. Keep them split and fighting, the power is left with the puppet masters. Trump played them to a treat.

Yesterday January 6 in America I saw heaps of older people storming but imbedded within those ranks were reporters from other nations news outlets watching and learning the culture and those reports are not what you will hear inside America outlets .

Military culture and speak, it’s all about a mission you see in a movie, Trump is a general, and let’s play out a fantasy that went real bad real quick and they should be thankful they were white or some of them would not be breathing today. In saying that I’d predict by the numbers as of today about 40% to 50% will have Covid within 2 weeks and they will be dead within a month.

Don’t be shocked, one person is dying every thirty seconds in America as we speak from covid alone and that event is a super spreader particularly with the age group I witnessed.

Im a observer not a player, I say shitty things some don’t want to hear but in my life and experience in politics I get red lights flashing a bit before only from experience of my failing to see the lights in my inexperience.

If America is to recover Biden is not the answer, nor is any one over 60 in either party. Trump must be made a example of the way never to put a narcissist in power, a paranoid psychopath, a pathological lier and like so many before not recognised until history reveals the true damage on departure.

If not America will loose it mantle of democracy title and reputation forever. The way it handles Trump in the next few days will determine more than just internal government it will influence foreign policy, trade, and wellbeing of its population as nation and the world will judge the risk of a reoccurring event of yesterday regardless of who is in power.

Its clusterF… self inflicted now how they fix it will need a strong leader and I think Harris is a contender.