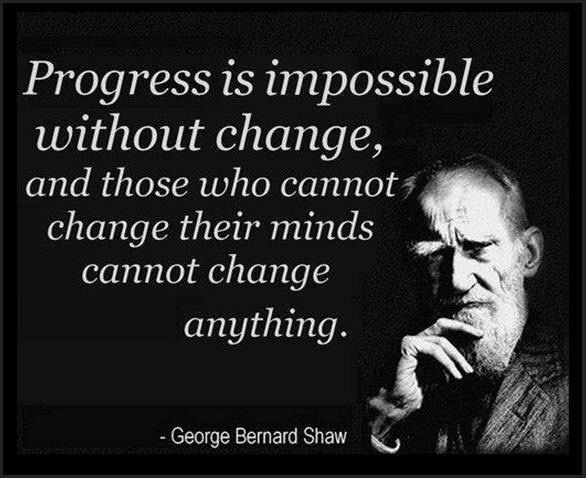 With our police under the pump continually with major issues concerning public safety, drugs, Domestic Violence, Crime ect is it time to revisit our laws particularly those regarding Canibas?Is is now proven fact the substance has sound medical applications for various conditions and if controlled as it is in some European countries can we release the pressure and resources of our police by legalising it and government regulation, supervision making it a major income flow to the country.

If managed correctly the black market would crash and those funds redirected into boost public coffers, police time re prioritised to higher level crime.

Government regulation similar to alcohol would apply nationally and maybe we might see a drop in alcohol related crime as other countries have reported.

It will take brave politics and politicians to start a conversation on this issue publically for fear of being labelled soft on drugs however the value of the crops would decrease, police time would be curtailed, government coffers increased, black market shut down over time and yes some will overindulge initially as they do with other legalised habits but we can have more control if we are smart enough, or we can just continue to play the expensive never ending game of cat and mouse