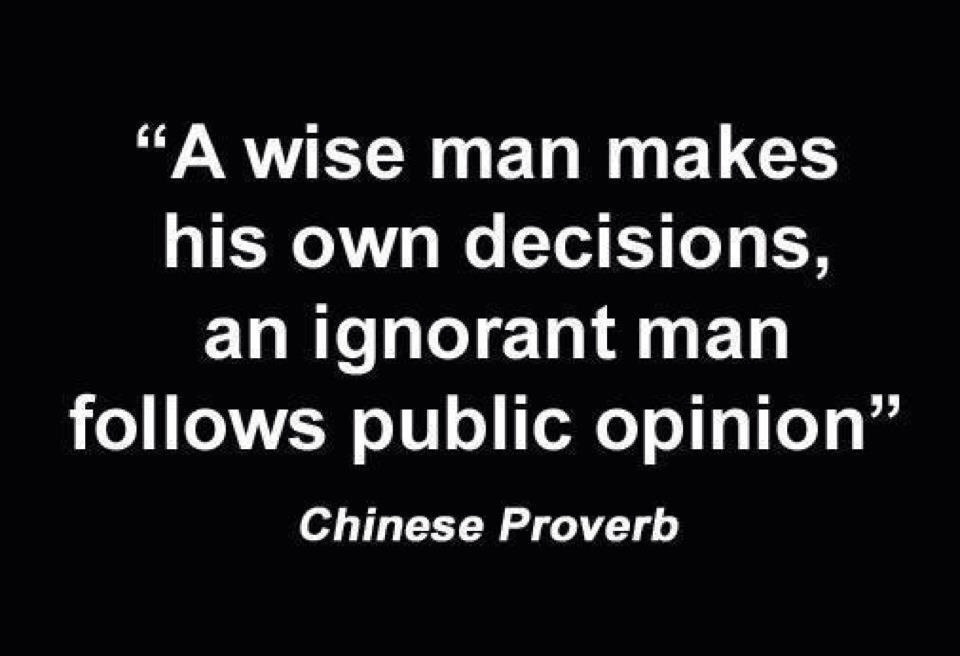 Not often all the ducks line up in politics but the Gay marriage timeline has certainly got them running, but we’re not sure who are the getting behind.Pyne’s leaked opinion has sent them all into their respective camps reigniting the factional and ideological factions differences among the Coalition. In fairness some of the Labor and minor parties share same views, but the overall majority agree we should take the step to legalise and put it behind us.

The logic we are expected to swallow is a referendum which in fact will take on a election campaign status funded by us the taxpayer and then supported by the opponents costing the nation millions of dollars which will only magnify the opinion divide over months yet not change the outcome, or we can let our parliament do its job and vote non partisan.

This government can send our nation and our kids to war on a minutes notice without a referendum yet they Bork at a decision that effects two people marrying.

Media quotes memorable timelines like Howard Gun Control decision, Rudd’s Sorry, but I’m afraid if this is not sorted it will go down as Jelly Back moment for this PM