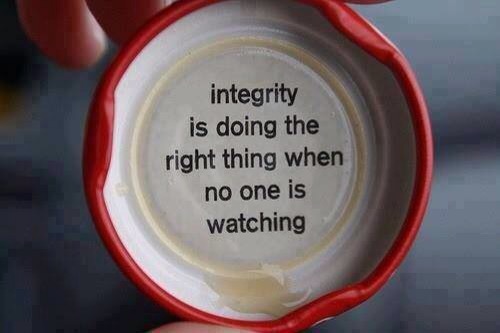 While the federal governments war on the trade unions continues it conveniently ignores employers that underpay employees and when they are caught they can pleaded ignorance without charge if they repay.If I steal money from that same employers business I get charged with theft immediately but stealing from employees as is wage theft is allowed goes unpunished.

I accept mistakes do occur if award increases are missed unintentionally by some small operators however there are much bigger employers knowingly underpaying especially in the retail and hospitality industries manipulating employees to the detriment of employers who do the right thing and comply with the laws.

Theft is theft in all its forms and regardless if a employee or employer infringes the laws should apply equally, and this federal government should pursue and prosecute the employers as hard as they have the trade union movement if they get a sniff of any wrongdoing.

These employees in retail and hospitality have suffered a penalty rate cut so ensuring base rate compliance is critical so its up to Turnbull to ensure laws are in line with the all community standards and rouge employers charged accordingly.