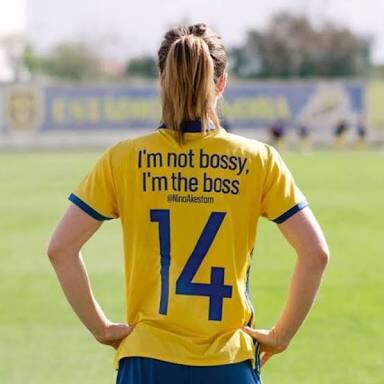 I have been a supporter of women’s sport regardless of which code or game however I am finding it very interesting how the media in particular have claimed the AFL women are the new storm about to take over Australia.

Good on em I say but the facts pertaining to women and playing a code of competitive football date back to the mid 1960,s at Intrastate level, interstate level and nationally and Ipswich was a major force with the Barclay family at its helm at all levels at Coalstars.

Yes the AFL is the flavour of the month if you listen the the spin with the journalists at present, so much so that our local team the Brisbane Roar women won the national premiership plate with minimal coverage given 2 days after they won.

I applaud that the AFL for taking up the gauntlet and realised women can play but it’s taken them 50 years, and each sport has its “Pioneers” but I bet the people who believed women and girls could play 50 years ago would have loved the support and coverage that’s out there now when they were turning out at Blackstone