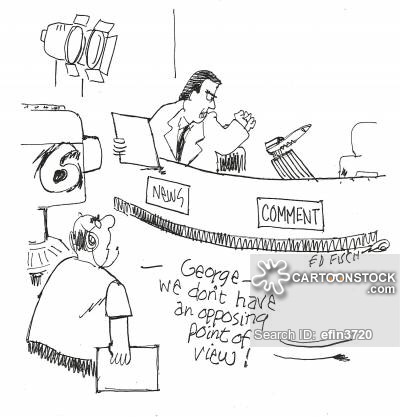 As a onlooker without a alliance to any religion I am troubled at the way the Kiwi Tragedy is being handled by social media and the media in general.

If we are to be consistent with reporting and coverage news their is no need to give the perpetrators religion a mention or ensure that when a unfortunate event happens call it equally.

However we  consistently read and view the Islamic faith linked to events by fanatics but rarely do we see the word Christian leading a headline when they impede.

I concede Christianity hold approximately 60% of Australian faith but that should not stand in the way of balanced reporting as that imbalance leads to false impressions and feeds divide.

Calling it as it is sometimes upsets and could threaten income streams of some news outlets but I suppose it comes down to journalistic ethics and brave editors to keep us well and truthfully informed.