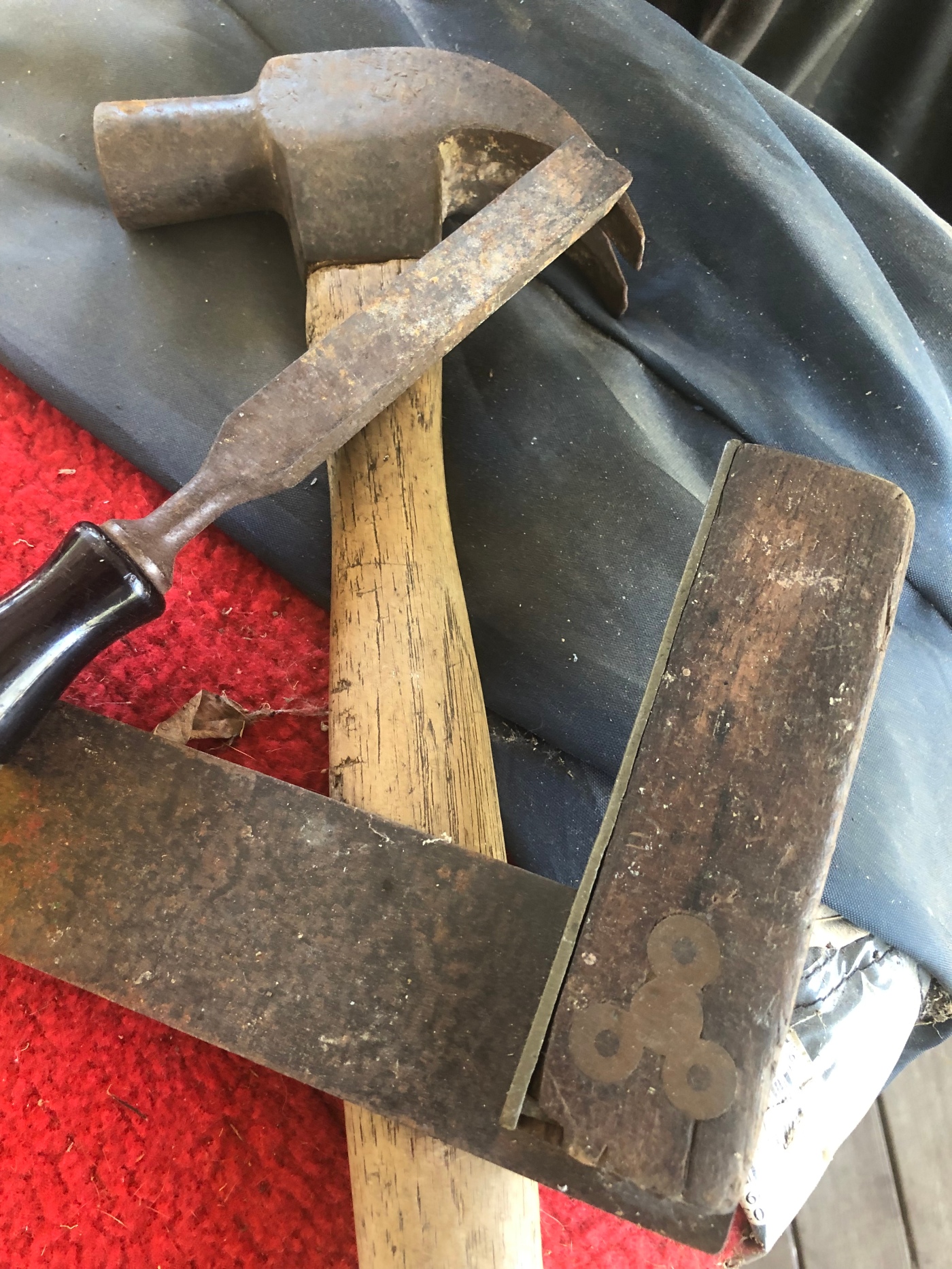 Another workplace death and ho hum and it hardly raises a eyebrow in today’s all about me society.

To date in 2019 we have lost 67 people nation wide yet in today’s times we we just accept the fact some people will not come home after going  to work.

Safety standards across the “hands on” industries are supposed to have improved but standards have eroded as governments have found its politically opportunistic to play the cutting the “red tape” game which is code for dropping standards and proven processes that safeguard not only workplaces and work practices, but has infiltrated into engineering and construction practices.

Not only are we seeing humans lost or under threat we are witnessing buildings falling to pieces, as they  rush to finish projects at all costs, walk away and hope it will stay up until after the guarantee has expired.

Once this was unheard of. We had the worlds best tradesmen, not fast tracked but trained fully, and construction watch dogs, checking, monitoring quality workmanship supported by the trade union movement who ensured work place safety all now regarded as “red tape” . We laughed at other countries who treated workers as expendable but now we have joined that fraternity and  adopted their work ethical standards.

I do not expect the shiny seat sitters in political power to do anything other that look for more standards to erode, as they and their families will rarely be seen in hi vis other than for media opportunities. They will come home after a tough day in the Parliamentary dining room, but if those militant unions do anything to alter that profit margin by way of looking after the workers they will demonise them and pursue them to their death.