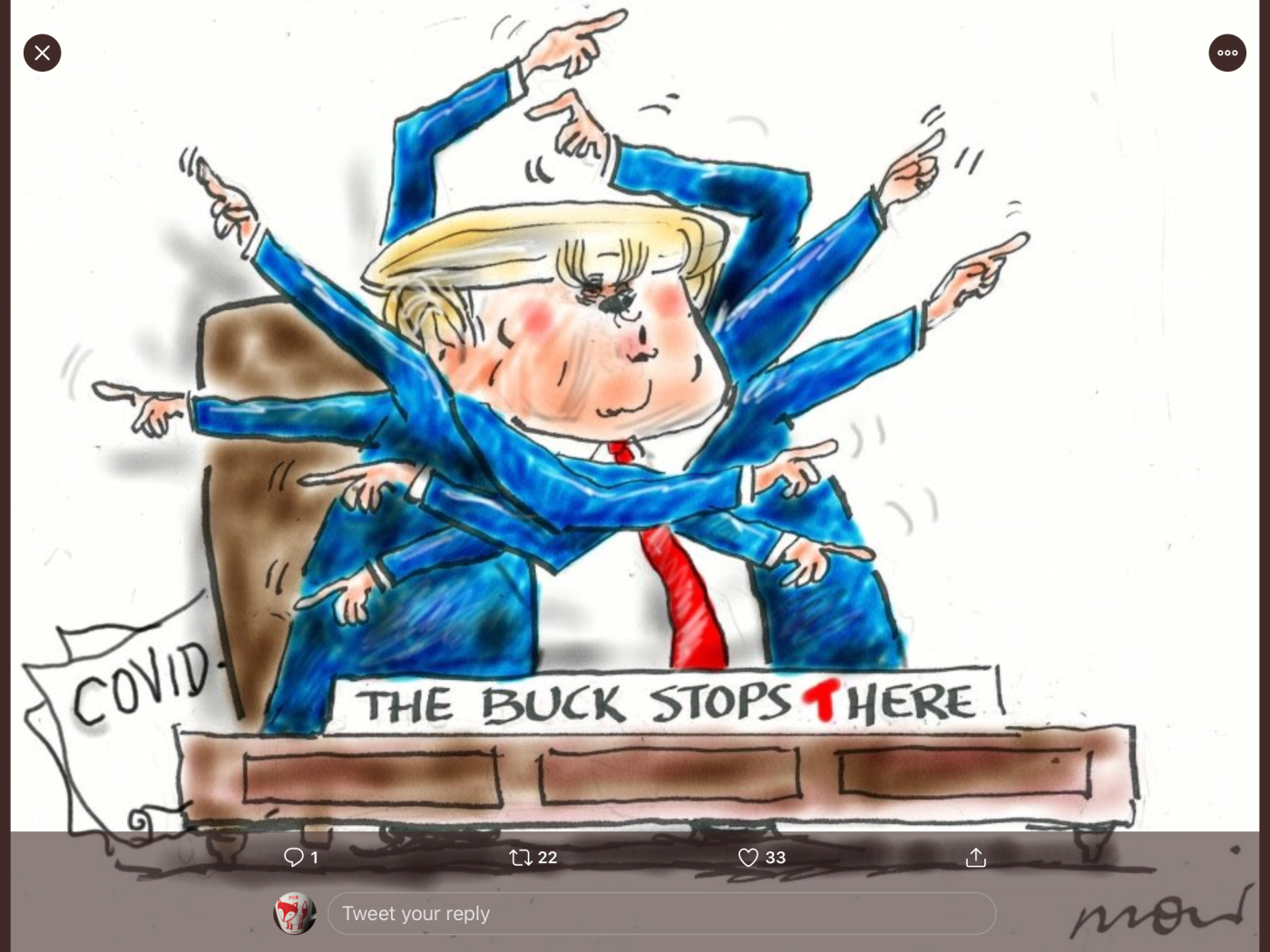 At the risk of being told I know nothing again abut America one can only surmise that the once greatest nation in the world ,if you listen to the them, that is is crashing into a totally failed state. #Failure

I appreciate they were totally disenchanted with politics after Obama, and they punished themselves by jumping on the Trump train OR were that that lethargic they thought Clinton would shit in and didn’t bother to get off their arse to vote.

Either way they would have elected a fraud. #Failure

No doubt Clinton was the establishmentarian puppet and following Obama would be a tough act to follow. Looking at the Obama stint one thing is certain, Americans broadly could not accept a black president event though he was a Blue the undertones within his own party reflected a racial culture deeply Imbedded, and how he completed his tenure without a attempt on the life’s of him or his family was remarkable.

No one can imagine, even the media the internal networks that have vested interests in both sides so it’s the average Joe Citizen runs a solid last when it comes to the earning a priority from government, yet they reject any government support in health or wellbeing as some sort of socialist plot exemplified by fact government has outsourced responsibility to big businesses who sponsor their election campaigns. No it’s not corrupt at all, trust them, so I fully understand their attitude. A #Failure in human rights as not all can be privileged to have any Health cove so they will die in the gutter.

By keeping the masses dumbed down, a state that is easy when you control the media coverage into minimal outlets all within America you can sell the masses like mushrooms in the dark and feed them bullshit., particularly when you have a illiteracy rate numbering higher than the entire Australian population. Another #Failure their society.

I won’t go down the road of equality to all because that is a impossible dream, be it equal rights for women, races, sexes even religions, educating the masses and cultures is enormous but our country Australia #Failure gets a #Failure that category if the truth is known.

Enter Trump and his Drain the Swamp, Make America Great slogan and the destruction of the establishment became a obsession as Hitler did when he took his dictatorship, exterminating opposition and controlling media or eliminating it, and it worked until enter #covid_19 at distraction at the time, a plot to overthrow him, while his total focus was on getting the stock market up to keep his backers bankrolled, while selling himself as a man of the downtrodden, and they bought it hook line and sinker and still do.

This virus however has highlighted the fact Trump has Mental health issues magnified by the heat in the kitchen, exposing a psychopath with split personalities and actions and whoa behold anybody who gets in the way of a personality governed by a poll or media report or a professional who tells truth to the masses in contradiction to his spin. A #Failure sheer basic democracy that extends to what will be genocide as a result of sheer incompetence.

So what of the future or the way forward for the Trumps Titanic ?

Personally I see no way out in the near future. Politically I believe Trump will continue as Biden is a absolute #Failure as a person, a politician, and a leader,and should never be the nomination but that’s America #Failure in itself and while they continue to elect senile old men to their congress and presidency the nation will be continually locked in the past as by keeping there outdated constitutional beliefs waiting for the British to re invade.

The Republicans will eventually tire or he of them and he will move to his own Party or Cult to survive and mobilise his followers to a civil rebellion if he looks like being defeated, and who would back Biden not getting the nomination at the big conference and them accept a nomination from the floor. Wow the odds of that are about as far out as Trump starting a war to deflect the masses when the true death toll of #covid_19 is revealed.