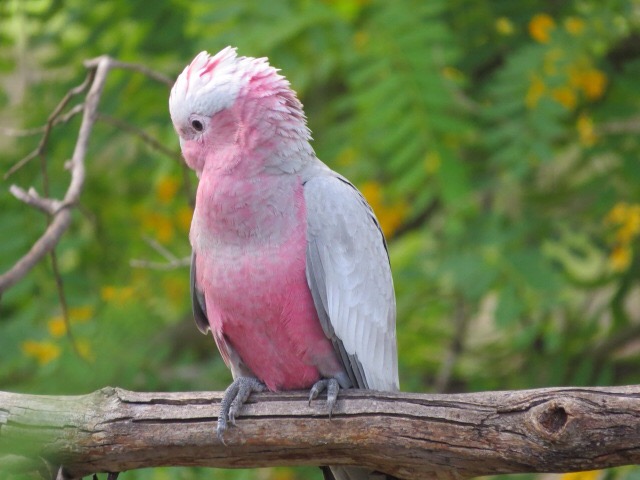 Our Prime Ministerial appearance at The Press Club yesterday was in no way a speech to the people. It was a survival speech directed at his enemies on the back benches.
The rehetoric was exactly the same as he did in election mode, filled with spin and slogans.
Even the Murdock Press could not cushion the speculation and distrust surrounding his leadership style and performance.
So why are we surprised? We all knew he was a thug in opposition, a spoiler a smasher of anything that resembled equality to the working man and women.
Any way at the end of the day it wont matter, and I hope with all my heart they let him serve out his term as PM, as the longer he stays the bigger the margin the Australian Labor Party will be delivered by the people of Australia.