This morning started with the police dragging a VW for whatever reason outside the house… Angry Lights and all…
Good start, but it gets better. Our beloved Prime Minister backs out on a commitment to build subs that he gave to get party room support so he can keep his job One Day after he gave it. Now that’s worth a ticket for speeding surely!!!
So he survived the battle, but he has lost the war.. I am pleased really as this day to day speculation on his future by the media will only end in his dismissal by his party or his resignation. Their is no other way as 39 of his backbenchers are after is head.
The white ants are working under the paint.
The obvious choice is Turnbull, intelligent, statesmanlike, and articulate, everything Abbott is not. But that’s Tory logic. He does not come from the right boys club. Forget about the skills it the class culture..
Well Labor is also guilty of that as well, it’s called factions and they often overlook skill over ideology. My pet hate.
The sooner we get politicians who are dedicated to the electorate, the punters , and not the big end of town or the donors we will get better people in our service. Remember them, people who care about Joe Citizen.
They may not have been as polished, pompous, or poetic but they were practical. Rough around the edges but good honest people. Mainly.
Now the corporations that are their gods not the voters. They come a sad last after their own ambitions..
The fact is you have no Friends in Politics, just acquaintances, regardless of which side your on, and the punters are a distraction. 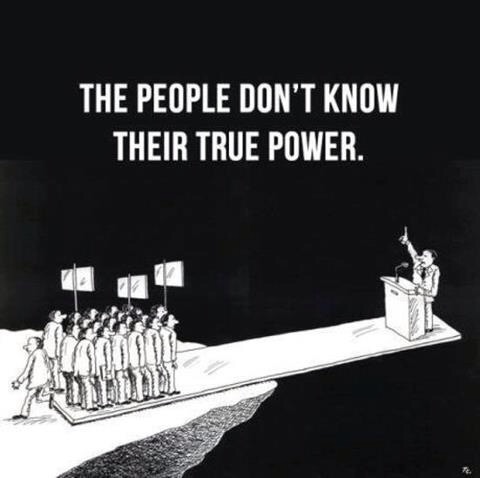