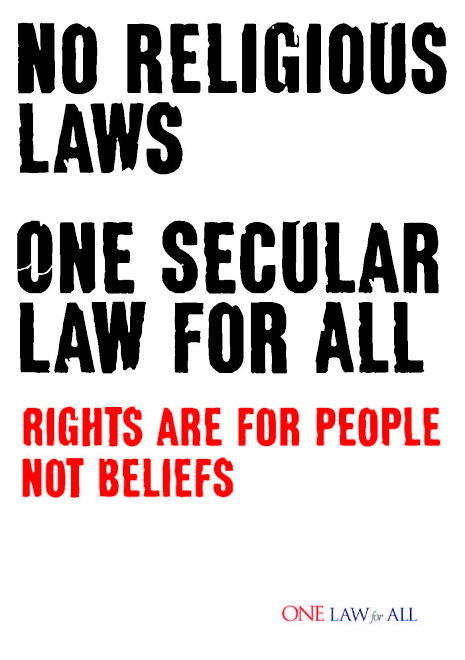 Australia went to a plebiscite on Gay Marriage and endorsed it overwhlmly  and it was  passed int Law accordingly. Agreed not all accepted  the law but that’s democracy.
Im sure some people incarcerated disagree  that robbing from the rich and giving to the poor is also conflicts with their faith in human equality but I’m sure any calls for special treatment would be totally rejected, the law is the law.
So, calls from  faith based entities calling for the special right to discriminate in schools is similar to reclassifying the laws of theft into categories justified theft for those who honestly believe they are doing the right thing and illegal theft for the rest.
People choose to follow faith, some choose not to have faith, the law should apply to both regardless and none should have a divine right, or above common law.