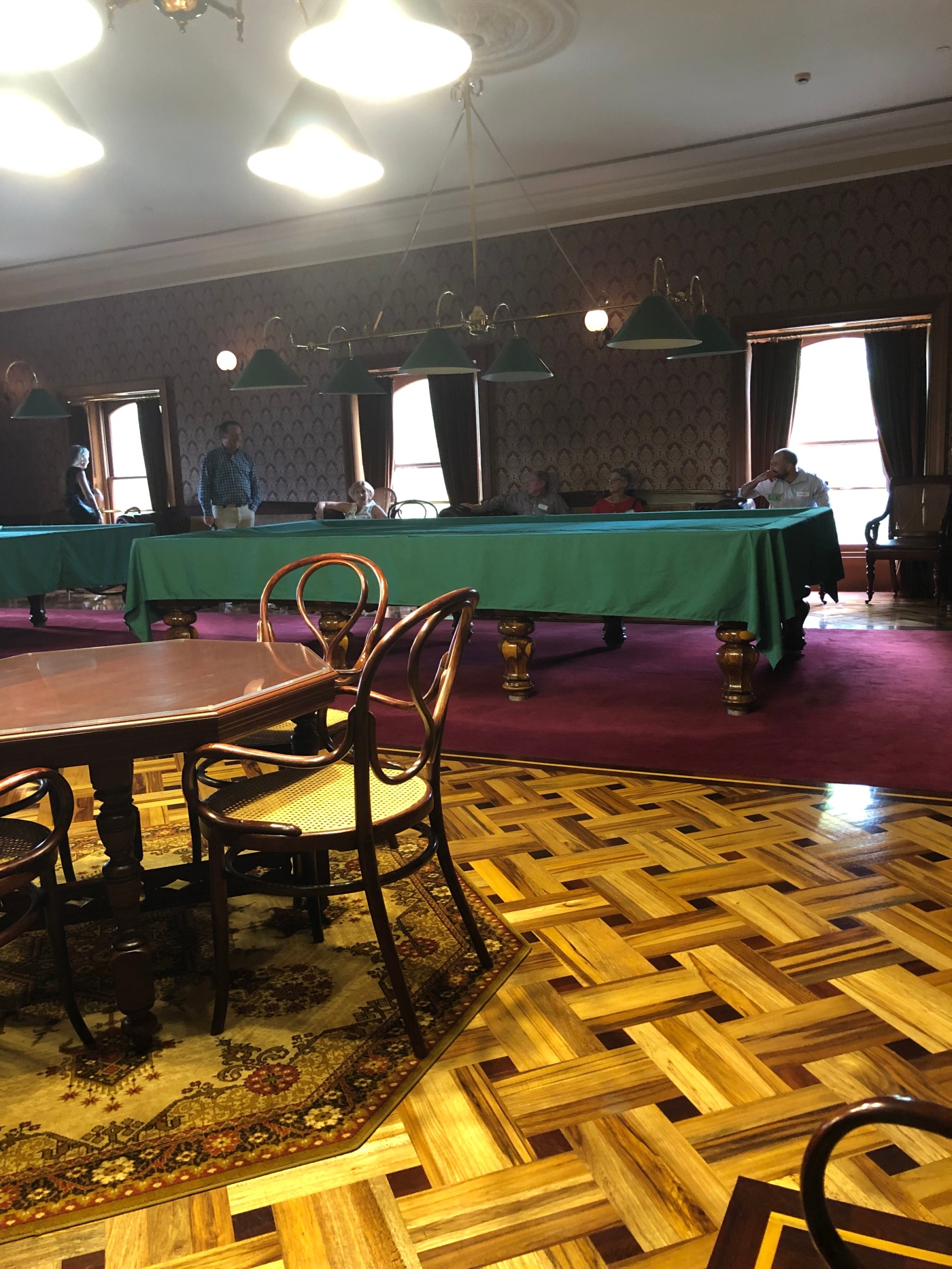 At 68 and a lung doctors assumption that I will clock off in 2020 I think I may start to accumulate some thoughts and observations I see now without malice or retributions.

After being  in the front line for most of my life either at work or in sport its interesting for me  to look about and try objectively to see how succession works and how people accept that across my landscape.

Outside interests are football, golf primarily but participated in many other associations including politics. Those interested still persist today but have stepped back and now take a broader view of how things have evolved over my time and how the younger people are managing the situations similar to what I/we  addressed in the past.

Please if I fall into the dialog of “the older I get the better I was” syndrome kick me in the balls if you can find them.

Being trained in PR and human behaviours, industrial law, unions,  as part of a extensive and clinical journey I was privileged to do via Telstra helps me achieve a broad vision of how people , many friends and acquaintances, manage their lives after ceasing or winding down to retirement or what some see as a new start to new life, volunteer organisations, Non for profit organisations (NFP), charities, men sheds, you get my gist.

Yes, I was caught up in that scene  for many years and I feel I did contribute some of my skills and time to help or assist  in those organisations mainly a golf club. I had the experience in retail hospitality, as part of my previous business, actually running a business skills, and I had free time to offer and labour to save costs.

After taking up roles from committee to president gave me a fair idea of how the business works, and at times I was guilty of thinking I had all the answers when problems arose. I forgot I was not running my business but was running a organisation with varying experienced people in roles with good intentions but not used to making decisions that people who live out of the till to make a wage do. Hard decisions, practical decisions and at times unpopular decisions, which they took personally not in a business context. I was hard to keep the natives on track, a skill in fact keeping them in the loop, yet guiding them to what’s good for the members may not be good for the business.

This scenario is not uncommon in NFP organisations often frustrating and chases good experienced people away as they cdo not have the time or patience to educated, sometimes the willingly uneducateable.

As I have said above people see volunteering as a chance to give back and give people the opportunity to work in community starting always in good spirits, but over time human behaviour takes varying paths, and often people revert back to their working days and consider other volunteers  as subordinate.

Me, guilty as charged at times and when I realised the fact I was going down that road I set a personal benchmark time limit box of  3 years to be in any position of authority within a NFP.

My theory is one year to learn the role, one year to implement any improvements and one year to prepare a succession to the next occupant of the position.

This prevents hierarchy development and siege mentality around election times, where factions  and  enemy of the club syndromes are created by those who struggle for relevance in their lives.

Probably loss of relevance for some is undereestamated. Many in their previous working careers see themselves as having some social status above that of others due to their jobs or professions and expect that status to transfer to their volunteer positions. This attitude translates to some as social discriminators which divides organisations sometimes with  irreparable consequence. Exclusivities of company, and information sharing are weapons of survival used by the factional leaders to keep their status in tact, and often not seen by those who are being manipulated.

This happens commonly in clubs and  practiced by both sexes but more efficiently by the female members commonly called Queen Cow Syndrome.

I could continue with this factional issue but I believe my time would be spent better on solutions.

The Three Year Succession Plan distributes depth of  experience across the organisation which does not mean people have to stand down but have to surrender that particular position. Half Committee elections are also a tool that retains experience and corporate direction but introduces new talent to educate, and after two terms ie 6 years one  must step away entirely for a term before renominating.

Cry’s of not filling positions will occur but that also will contribute to innovation in managing new business and managerial opportunities.

Unfortunately with often shrinking memberships due to attrition (people falling off their perch) the effort to go out and sell the c clubs to new prospective members is not given its true priority. Culture, that non inclusive culture is a cancer that must be irradiated. Youth must be encouraged and the practice of belting people with rule books must cease, regardless of code or sport. Fun is the primary and critical  objective not fucking rules and the people who think rules are the primary part are usually the toxic group trying to exert  their  personal status to any newcomers. Rules are learnt over time not thrust upon by autocratic dinosaurs.

Levels of committee or what I prefer boards should be flattened. Experience people who have little time are more efficient than those who heap[s of time with lethargic attitudes. This causes untold  frustration to those who’s skills are current, not superseded.

Amalgamations and partnerships must be considered as part of any business plan, IN GET A BUSINESS PLAN, a Professional Plan,  and stick to it, and make sure the membership know that plan which will explain someway of contentious decisions at times.

Well that’s about my views and experiences and as a good citizen I have no interest in maintaining/ creating my status. In fact I’m a nobody other than an observer of situations and conversations and thats the way I want it, and I can let go and just be me and talk to, accompany anybody, I want without judging who or what history has allegedly occurred.

As you can see with this article could make my own enemies and don’t need to told who to like or dislike as I don’t have to make those decisions, I just treat people as I find them.