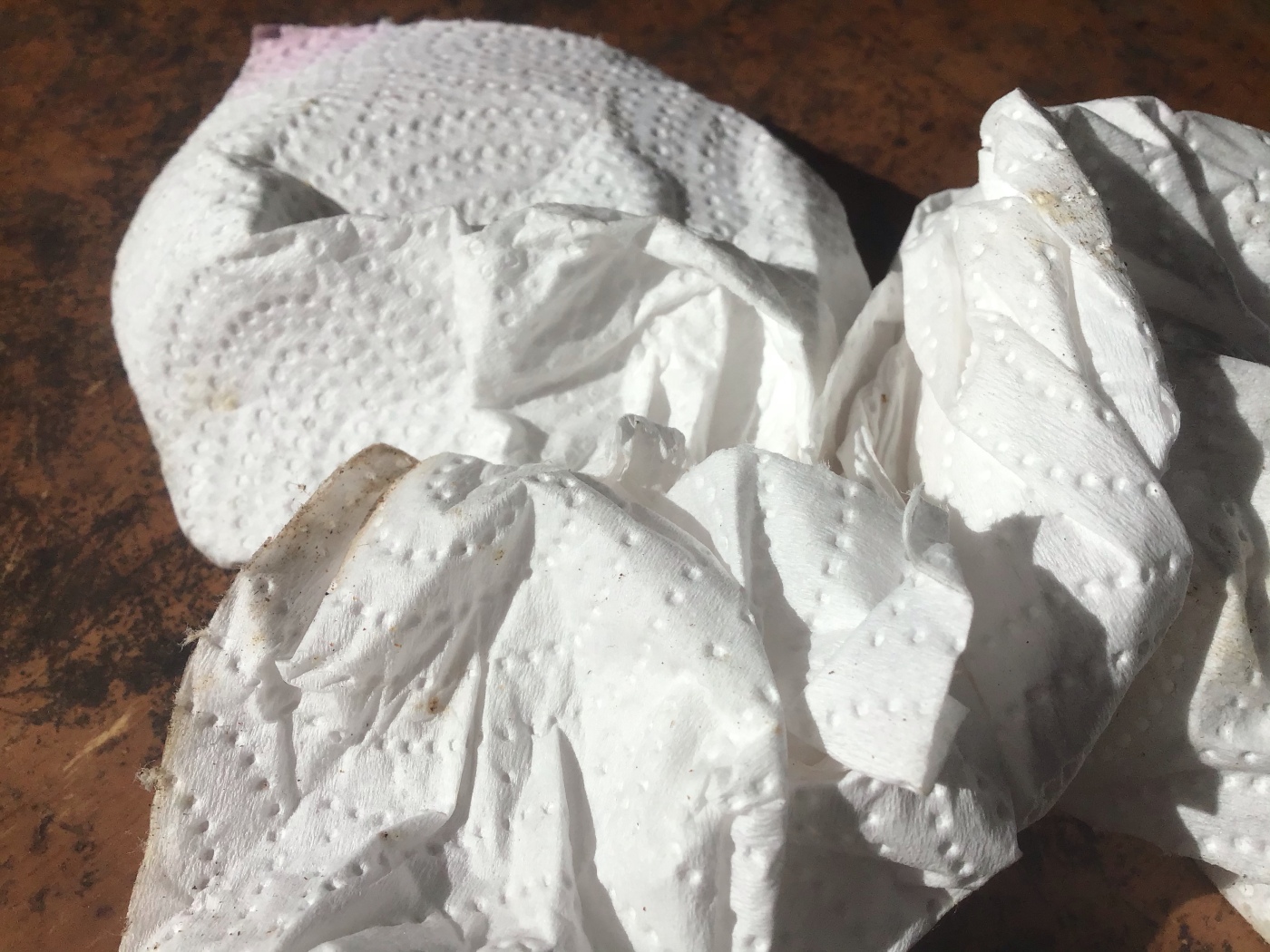 As Aussie’s we all have a responsibility to be responsible and look after each other.

Yeah I thought that when I went to the polls and then greed and self interest reigned so can we trust ourselves in regards to containment of the covid_19?

That’s a question we all need to ask. I’ve sat and listened to people who think this situation is a hoax, I’ve seen it lambasted in cartoons on social media, and I’ve seen our leaders be more concerned about the economic consequences forgetting totally about a national approach across the board direction on a strategy to fight this plague.

It’s been one big duck shove from Federal to State on making decisions on what to do, leaving it to organisers or owners to make decisions and politicians are bouncing off the walls not wanting to loose some sort of political standing.

This is not a game and we may have to be what the Chinese have done and force lockdowns as that strategy is being seen to have succeeded.

Secondly tell me anyone who believes America has prepared itself under Trump and why they should not be on the banned countries entering Australia?

They refused Trump that is to acknowledge its devastating potential until this week, months behind the curve and now its beyond control inside their borders and like Italy we need to act that is if our PM has our country at heart by not angering his political clone.

Yes I am in the target zone and I do have a stake in this, and it’s up to me and my friends to do the right thing by each other asks all of us, but if we do the hard yards early I reckon we will win sooner than later.