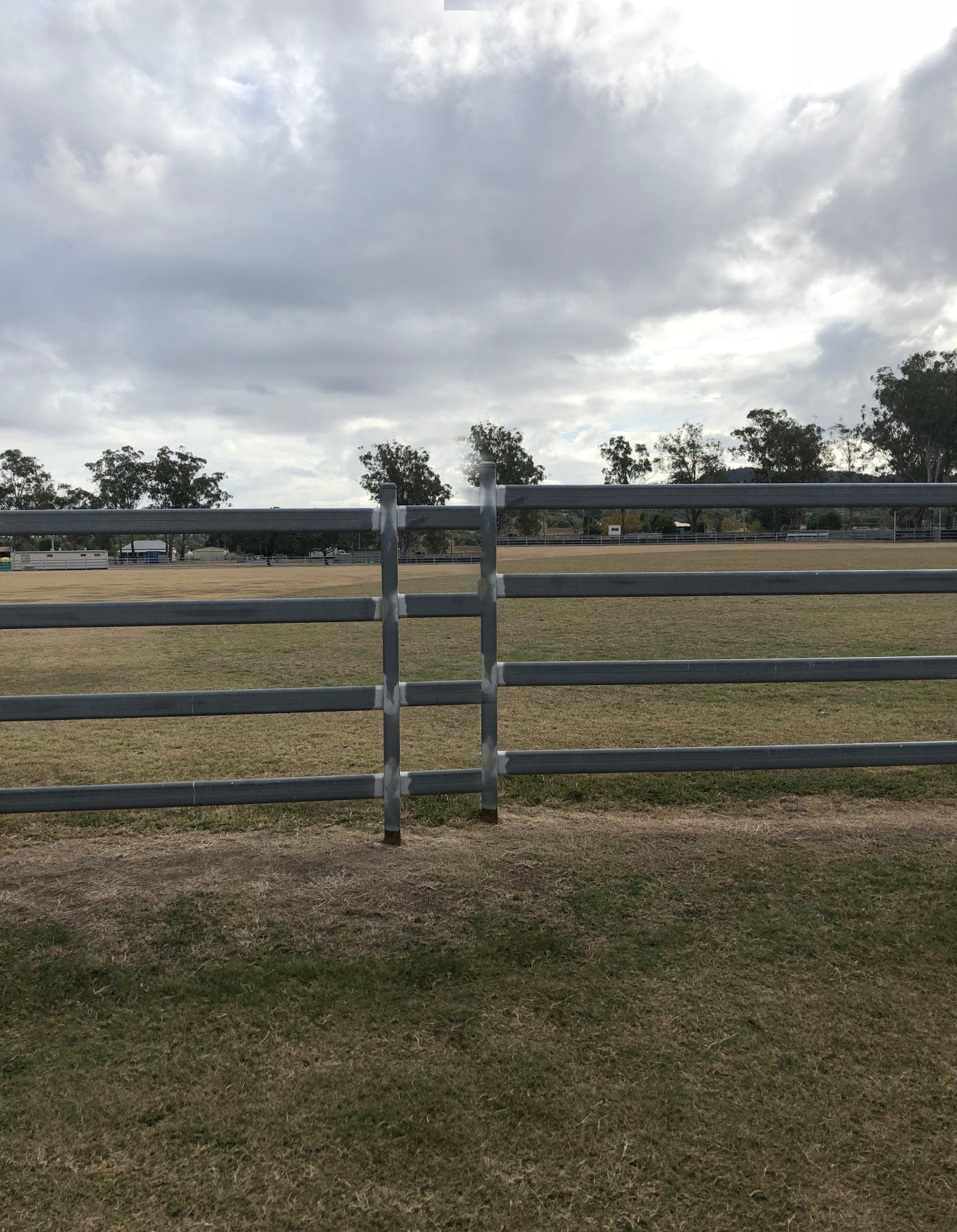 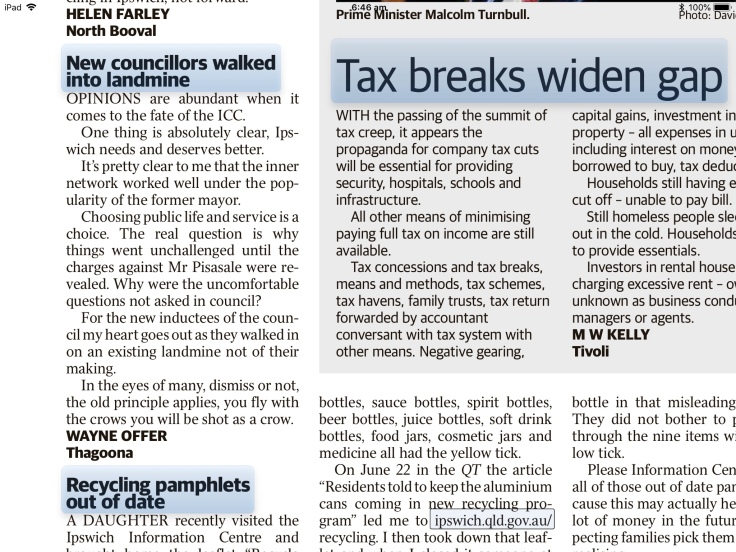 Opinions are abundant when it comes to the fate of the ICC depending on who you choose to give a ear but one thing is absolutely clear, ipswich needs and deserves better but I’m finding it difficult to accept the selective memory of some in regards to past history.

Up front I was one who felt the wrath of the punter when he people of ipswich rejected politics in council however one would be totally naive to believe politics stopped and has ever stopped since.

Looking at the track record of new blood in council it’s pretty clear the inner network worked well under the popularity of the former mayor right down to having the partnering electoral signage sites, advertising, of sitting members each feeding off the his popularity, so it was convenient to forget at times for the alleged independents until elected , then the old chestnuts reappear after. Look at me .. I’m independent!!

Choosing Public Life and service is a choice and a accountability not only to your electorate but to your entire Council and the real question is why things went unchallenged until the Red Pyjamas then it was shock, horror? Why were the uncomfortable questions not asked in council or complaints investigated?

For the new inductees of the council my heart goes out as they walked in on a existing landmine of not of their making but and if the ccc investigation is still ongoing the state government cannot act if sub judiciary concerns apply.

In the eyes of many, dismiss or not, the old principle applies, you fly with the crows you will be shot as a crow.