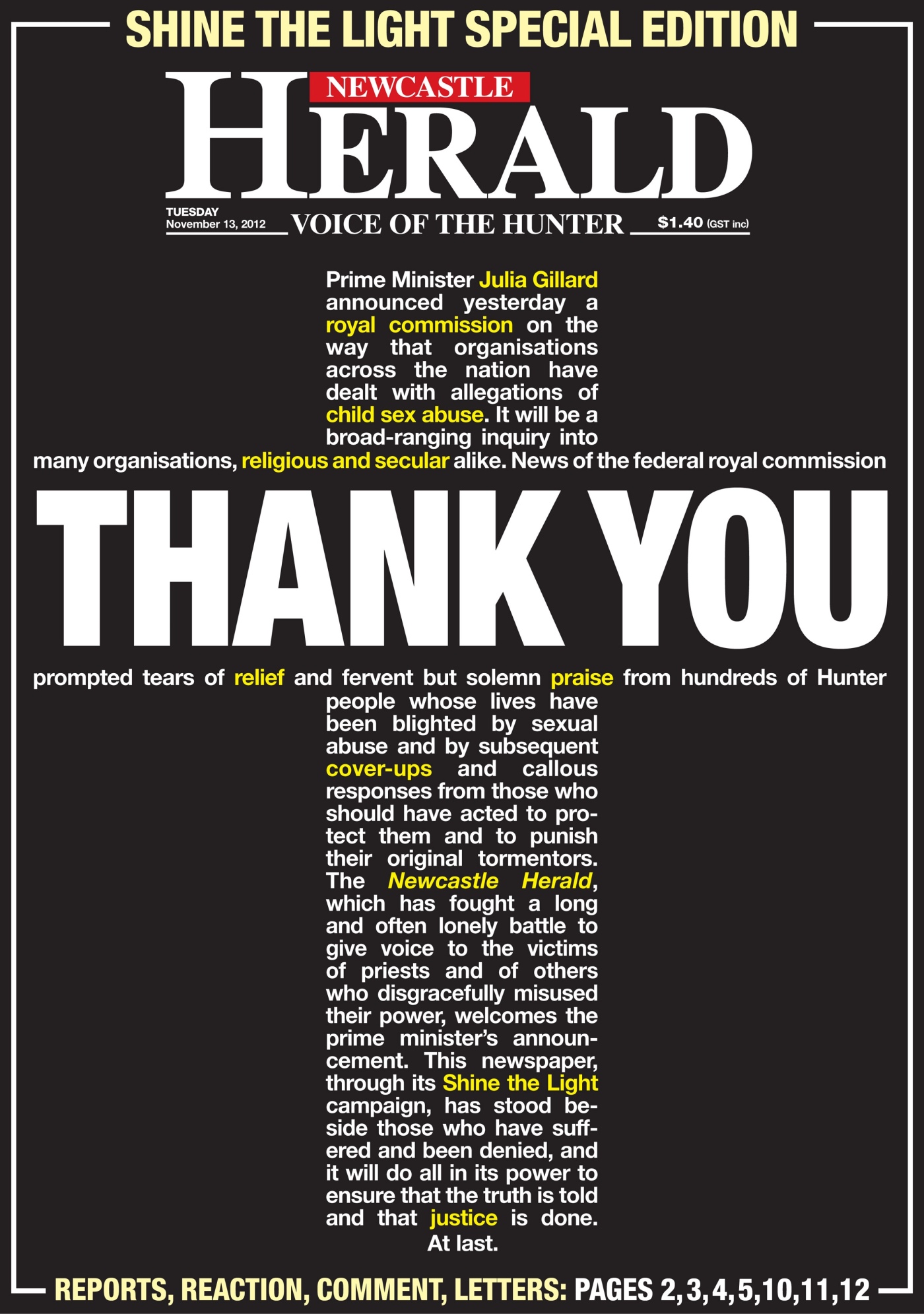 In the past week or so I have watched the wave of emotions surrounding the Pell decision and I am one who’s vote falls with the victims.

Sadly it’s not only one church or godly organisation that stands condemned it many. It’s not only one man it’s 100’s of years of perpetrators hidden, relocated or just plain tolerated to keep the cloth appearing sacred.

As a atheist I feel for those who’s faith in their gods and churches has been tarnished if not destroyed but I’m sure they will recover over time. They too are victims of this world wide culture of denial however I refuse to concede the churches do not have enough money to compensate the physical abuse.

I see church hierarchy’s bathed in gold, while their followers starve, struggle for food or justice and I appreciate the excellent work by the believers who work tirelessly across our nation as do the non clerical organisations helping our fellow travellers, but these “keepers of the cash” run the religion business’s ruthlessly as exposed by the commission.

My faith in our legal system is solid and justice will be done in the end, but after the dust settles who will watch the watchers as self regulation has proved totally inadequate for far too long.