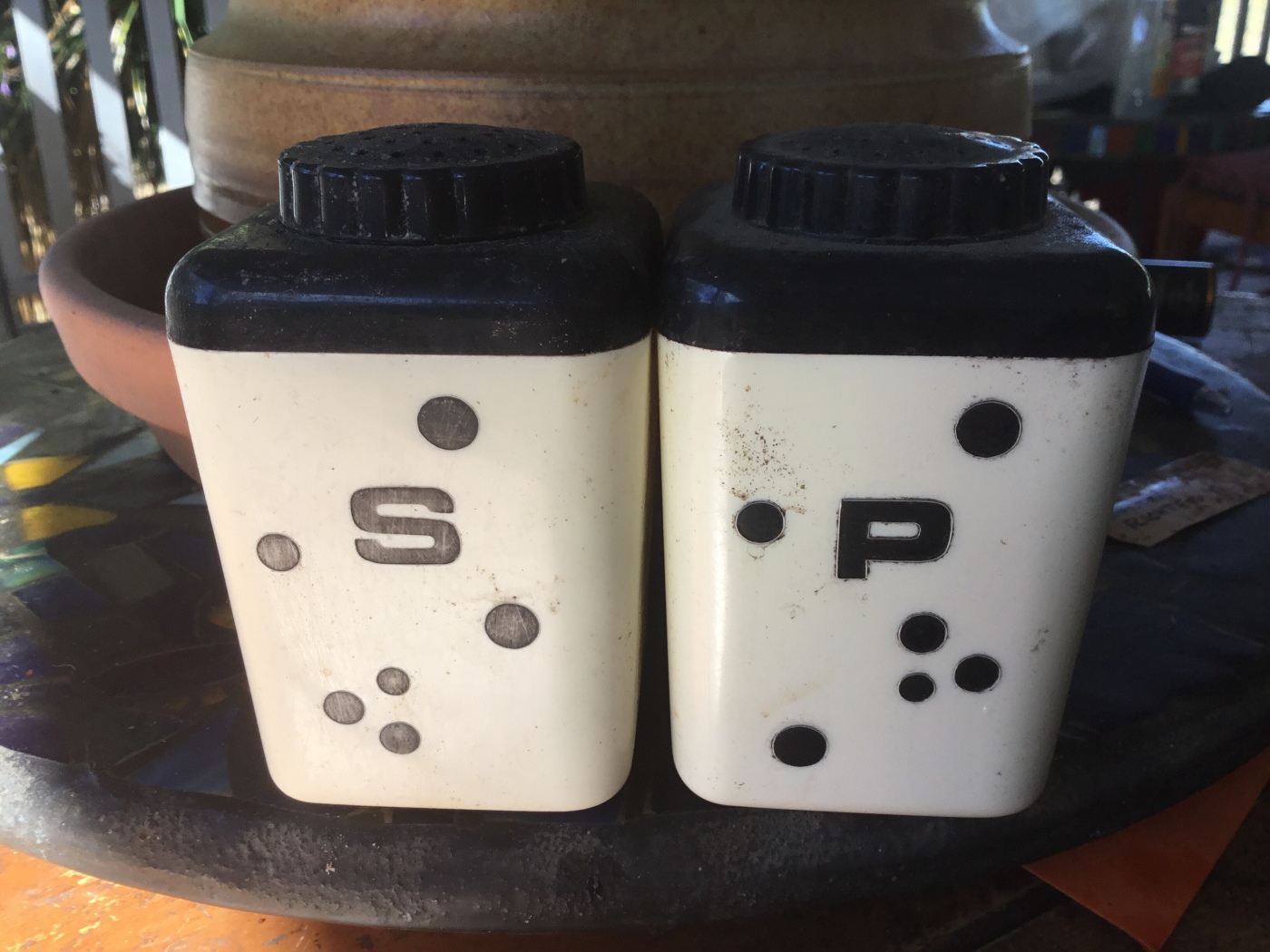 It’s pretty clear the present federal government is in a position it never thought it would be and all its past would be forgotten and would have been quite happy to be in opposition watching Labor cope with a crumbling economy on the verge of recession, retail and wage stagnation accompanied by increased poverty and working poor and don’t start me on health.

All of the above in their eyes is acceptable as long as that phantom surplus is announced with the one and only policy of the ends justifying the means.

In ipswich alone we have destitute people living out of charity food trucks and barns feeding families and many not on the streets yet but just surviving in any accomodation they can.

This government has to think if giving a person food and a shower to get them off New Start will impact on their mantra of achievement. What a mantra to carry, watching its own people starve and die in squalor, yet having the power and resources help but choosing to give cash to people who are quite comfortable.

It seems to be a crime not only here in Australia but in America too to have a social conscience or empathy with the fear of being branded a socialist yet it is politically and socially acceptable to give money and incentives and hand outs to high end tax evaders who can afford to manipulate the system, call them astute, while we see wage theft becoming a minor inconvenience when caught and not a civil crime.

If the politicians have difficulty or fear backlashes by calling it Class War then so be it but I will call as I see it.