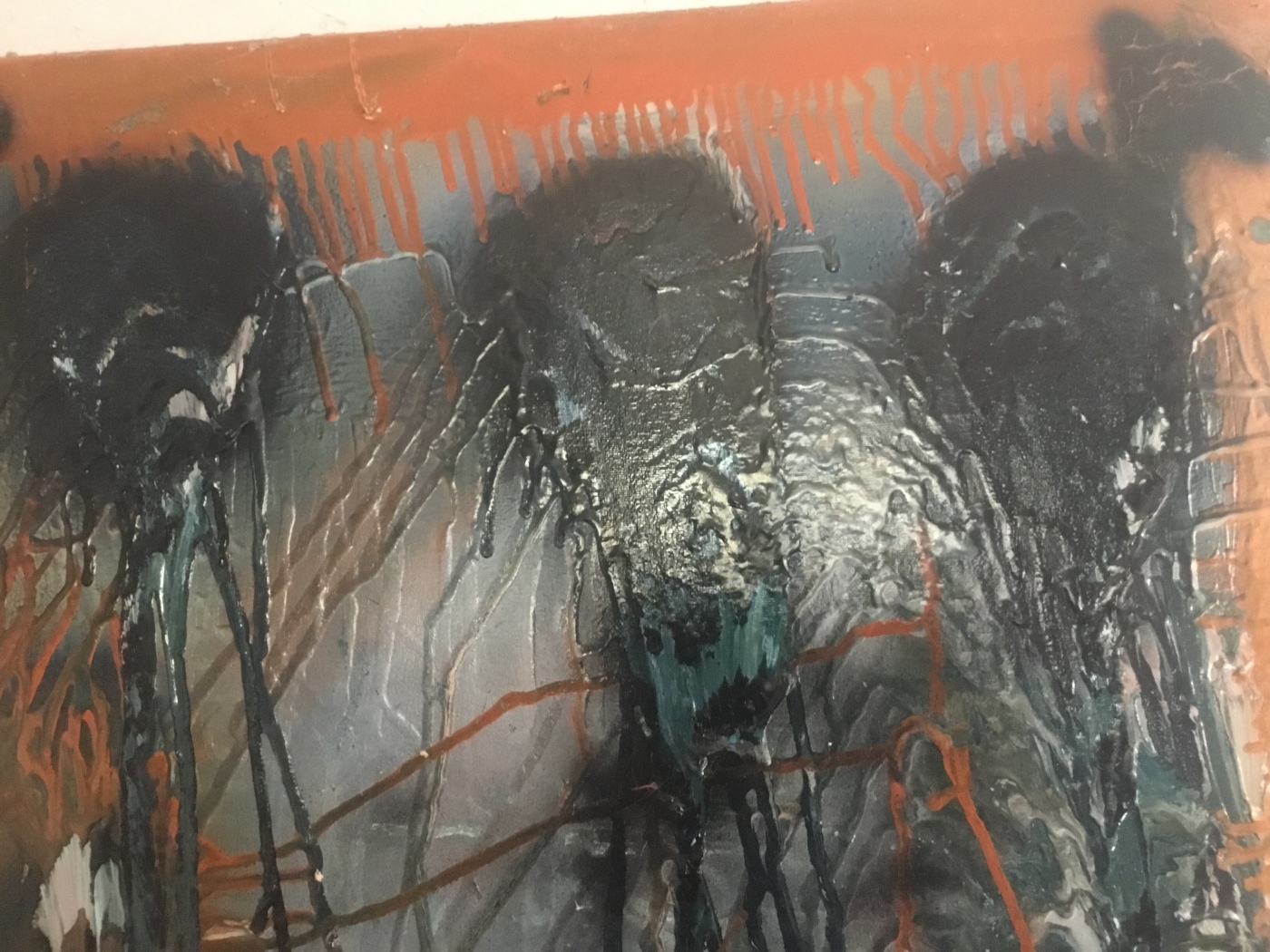 It would be totally inappropriate to describe what has developed a three stooge act.

The three stooges were a deliberate comedy act but what we have been dealt with is far from a comedy.

The team sheet we have been dealt with could not be less impressive in regards to Trump, Morrison and now Johnson reeks of the toxic masculinity of baseball cap wearing thumbs up, “how good is this” antics of coal hugging ,fish kissing and female groping males who’s skills in schoolyard bullying have amplified in their political careers.

These bozo boys are now in charge of our nations and we must ask how we allowed this to happen. Look at leaders, great leaders regardless of political slant that have gone before. Former men and women had charisma,, intellect, and decorum of whom I will not name as a mark of balanced opinion but stand unchallenged at home and worldwide.

This present crew doesn’t make the reserve bench, and in times when leadership, political astuteness and world financial and military astuteness is critical to world peace none of these come equiped as their focus is on internal political survival and popularity stunts.

I’m sure our competitors Russia ,China, and other merging superpowers are watching on with great interest and looking for opportunities to manipulate the present political players and landscape and I live in hope that other world leaders outside this boys club maintain the standards expected to keep us away from world unrest where no one wins.