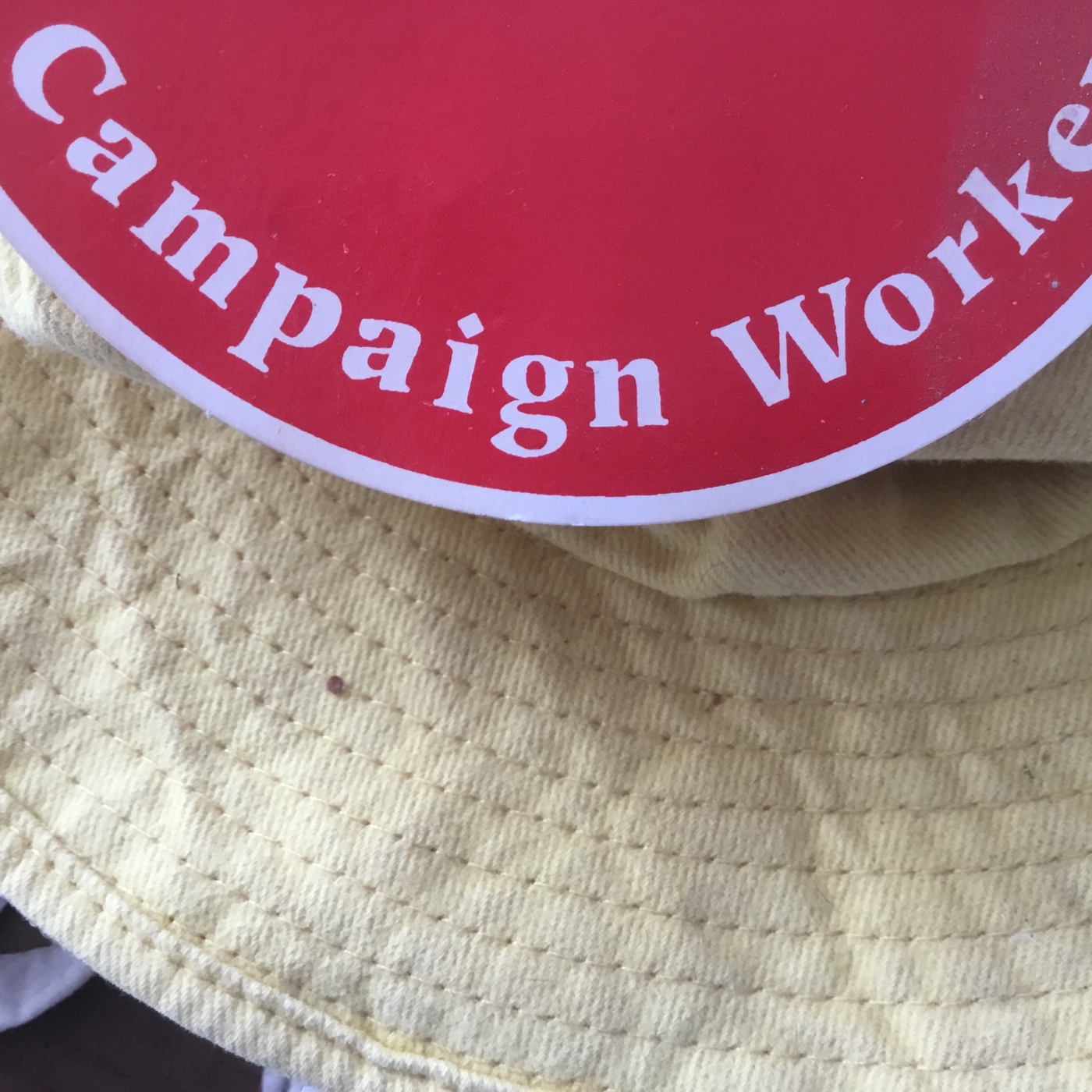 While driving down the ipswich motorway listening to the radio with my son at my side on came the news about the protesters and the disruption they were causing.

Both agreed about the importance of the fact of being allowed to protest but the method and the timing became the debate.

Recalling my youth in the 60’s and 70’s we too caused disruptions while protesting with issues such as work conditions, moratoriums on wars, nuclear armaments, Tasmanian Wildernesses, and many others but the world kept turning and our protests did impact.

Then we both realised the next generation, my sons, went relatively free with possibly the Rights at Work campaign kicking in when all those conditions fought for in my time came under threat.

Today we are seeing the grandchildren era taking up the fight with a cause holding more gravity as we saw in the 60’s and 70’s but this time it’s not nationally it’s internationally..

For those who didn’t fight, and looked on with distain took the conditions and the benefits anyway as it flowed on though the system, and it was only when those conditions come under threat they shifted alliance and dismissed the government.

That time in history is repeating when the youth is taking control because we the keepers of all knowledge have succeeded technologically, and value adding personal life style achievements not thinking too much about if out kids will have the same opportunity by taking earth for granted.

In reality our grandkids are doing exactly what we did only this time it’s not living standards it’s Life on Our earth standards.