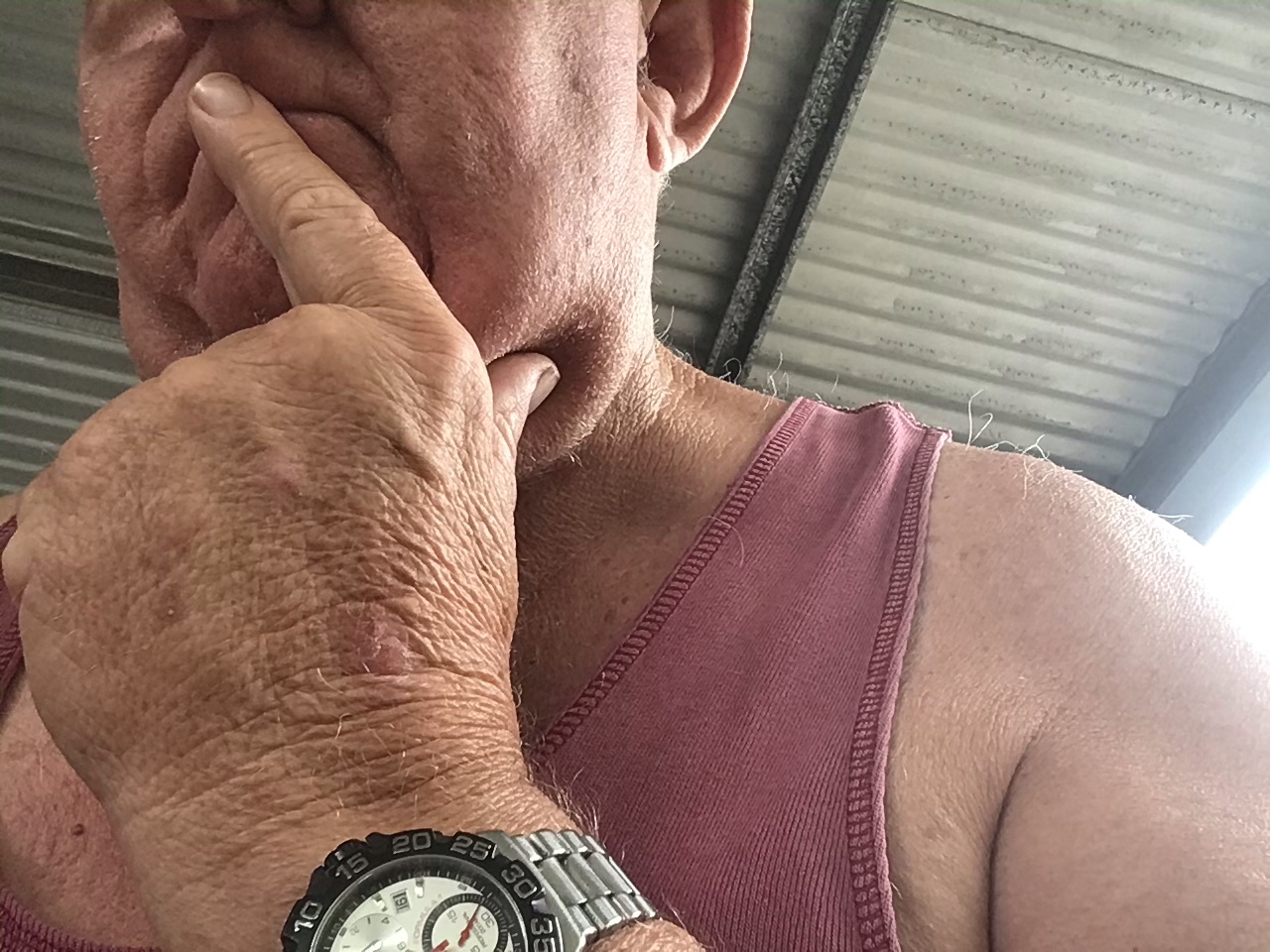 Blame is important and strategic, and that is now the norm in today’s political narrative across the nation and it all depends on who’s team you choose to align yourself with is only the view you will hold.

This is a dangerous climate for truth. Whoops did I say Climate?

Be it Climate change, fossil fuels, renewable energy or migration across the board each and every subject is either funded or supported by some big corporations who’s basic existence is profit, money and we the parrots of policy are their mouthpieces following their set narrative and some of us just do it blindly once we are indoctrinated.

This is not fertile ground for objective and lateral thinking.

Every one of us has a opinion but that should never stop us from questioning that opinion when presented with a alternative, something the manipulators do not want us to do.

This “With me or your Against me” spin is the divide and rule strategy played out since mankind evolved and has been recognised as a cancer for open democracy and the media should be the circuit breaker delivering unbiased truth and accountabilities regardless of who is in ownership.

That information source is a a factor and a player we the consumer has to judge weather it has its own agenda. Big responsibility I know and for some just too hard so they go along like cattle to the slaughter rather think before I speak or more importantly vote.