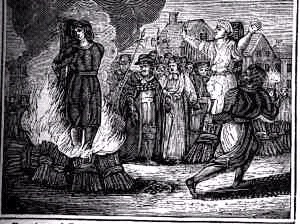 As a 2 time failed candidate in a council election I understand how the wanna bee’s for Mayor feel when running against a experienced sitting councillor, however when you decide to get inside the ropes you have the accept you have to work harder as you do not have the tool box of contacts, media, knowledge, and interaction with businesses and authorities acquired over time by the sitting member. However when circumstances change drastically as it has in Ipswich we have to look back and see how that tool box was used and was it used ethically.

I’m on the record for asking what was the issue when Joanne Miller wanted to centralise police communications away from Ipswich as I believe all essential services should be within arms length for quicker response time especially now when we have GPS, Instant video, Helecopters, mobile, ect. so having a individual outpost like Yamanto was a little odd especially if no employee would be relocated or displaced, in fact as I recall Ipswich would have a slight increase in staff as a result.

But, as we witnessed a open war was declared by the Mayor and the media on Millar in one of the most vindictive, vile and personal attacks ever seen in my time in this great city. Yes politics is tough and when your inside the ropes that comes with the territory, but when attacks extend to family and even down to a jeans belt, I think we in Ipswich deserved better balanced journalism.

Time has moved on, editors change, circumstances change, as well as the political landscape, so I feel it’s time to ask why that issue exploded as it did, and why the viscous ness?

I get very sceptical when I see politicians and media combining to close down a individual from doing his or her job with such venom so I believe this issue should be investigated by a Ethical entity Under Oath., so we the punters can be sure we have no skeletons that may revisit us later from former are administrations. 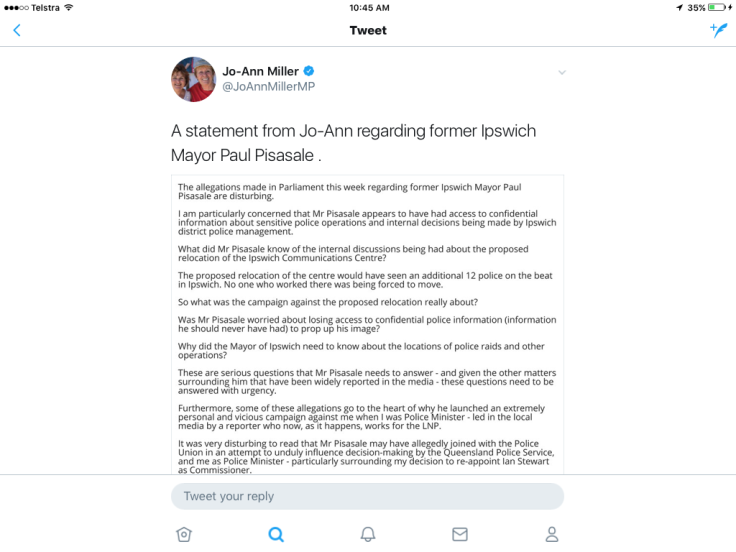 Serious questions lay here of the closeness and availability of confidential information regarding police operationns to Council.

All may be in order however as I have stated the joining of media and Mayor to destroy a Minister and MP locally raises questions that should be answered Under Oath.

Edited by QT on  print.