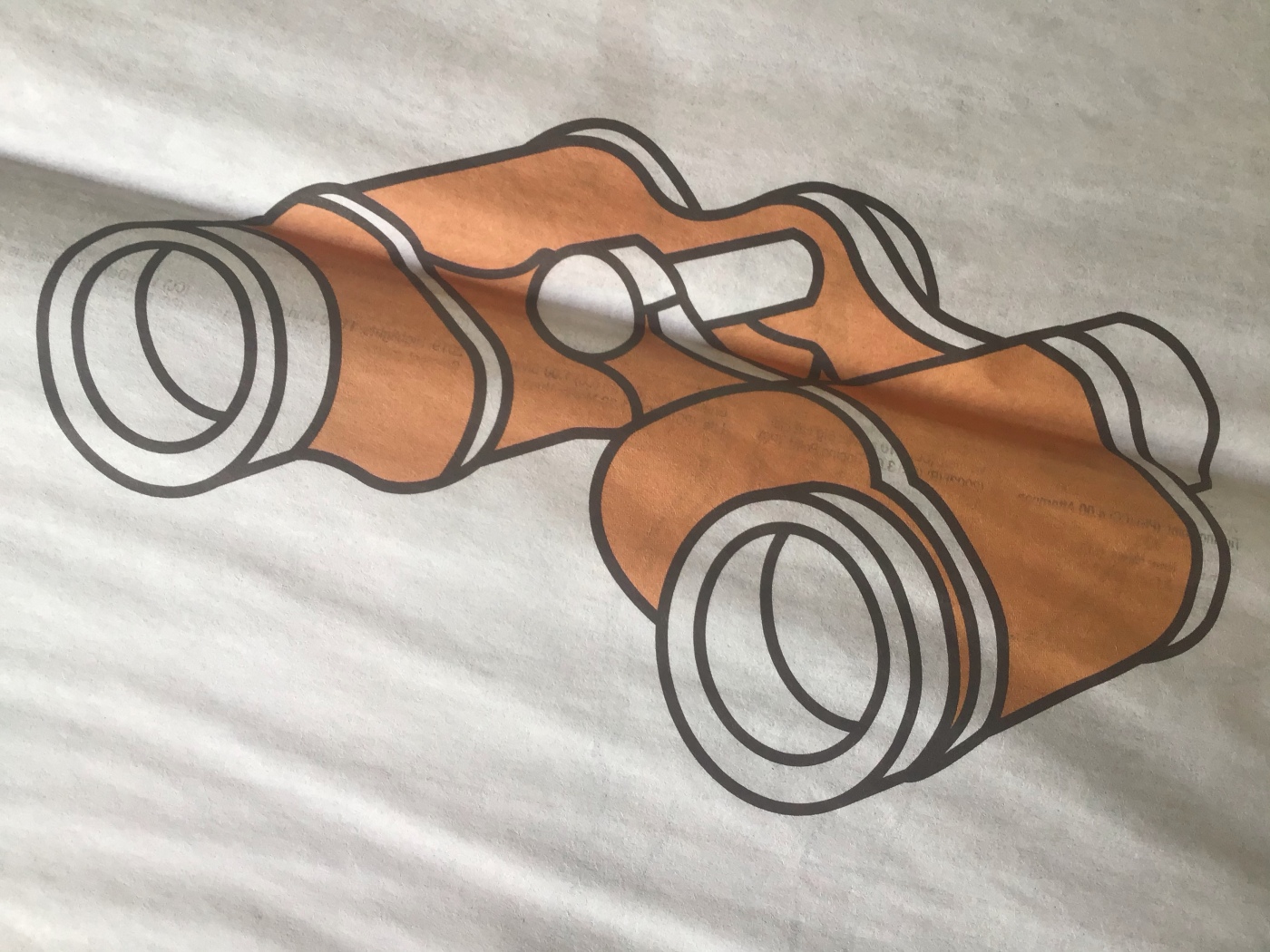 At last the term Wage Theft is now part of the narrative in Industrial Law but surprise surprise the employer groups are blaming the Awards and conditions are the problem.

Like every single conservative government the first job on election is to adopt a royal commission into unions and do everything to destroy working conditions and what the call “red tape”.

That Red Tape covers safety and building standards, wages and representation of workers and the simple cut disturbing fact the we are loosing at least one worker a week on the job many not game to be represented by unions for the fear of loosing employment let alone challenge award wages.

It seems to be a crime nowadays to have the gumption to challenge for fair wages and conditions in a group, your declared as a militant yet its n been ok for the employers to rip off their employees without any justice other than a tut tut naught boy declaration from the establishment..

Being a former employer it’s totally my responsibility to ensure my employees were paid correctly and I appreciate oversights can occur but the ones who are falling on their swords now are serial thieves over many years.

This Coalition will never respect a persons right of representation by a union on ideological grounds so expecting anything other than a token naughty boy response is about as likely as they are in getting a federal ICAC in place.