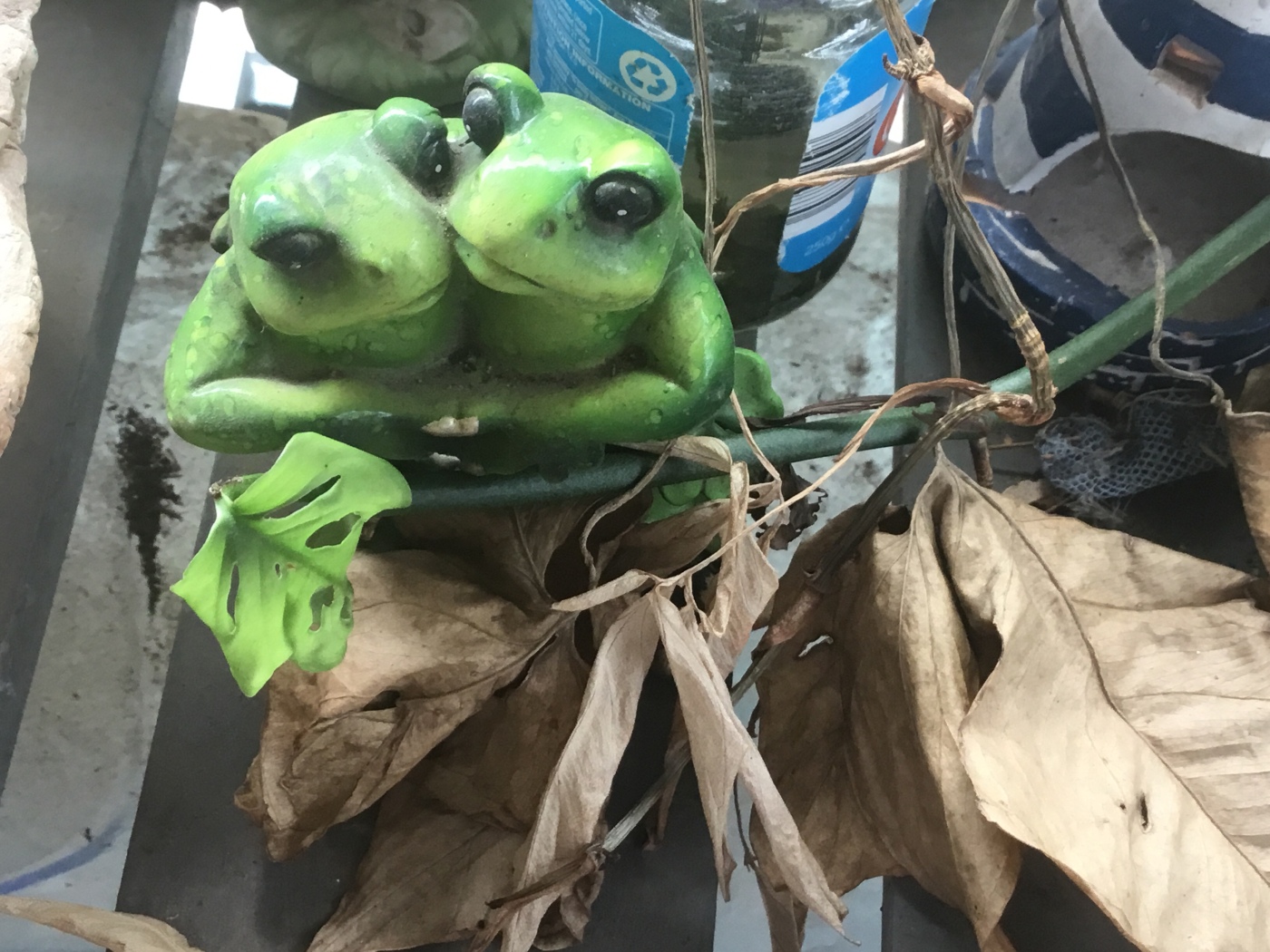 Today the 25/09/2019 saw a change that may influence the way we think about our politics and leaders.

Boris Johnson was ruled against by the courts on his dissolution pf Parliament in England and making them return to sort out Brexit before the exit date or he goes to the polls.

Where the ball bounces their is so ambiguous, and civil disobedience is a option.

Greta Thunberg nailed the ruling class to the cross on climate and made old men in suits cringe about lack of action and Morrison did not attend the Climate Conference pre UN Meeting. He also sided with Trump over China Trade with will impact on our trade and relations domestically and internationally. We are on the verge of recession and this could push us over.

The Start of Impeachment was commenced by the Congress on Trump.

He also stated in the UN that globalisation is a Failure and the world must embrace Patriotism.

All 3 in my mind will resonate across the world and Trumps poking Iran into conflict as a distraction is not out of the question.

Domestically the Trump Base will mobilise in my view and we will witness open conflict in the American streets and Civil Disobedience verging on War is not out of the question.

Trump will have no issues if his people are injured our killed to keep office home or be it overseas.

I cant see an alternative Leader to replace Trump in the Opposition YET but Trumps VP is possibly more erratic than his boss in particularly social consciousness .

We are in unchartered waters..