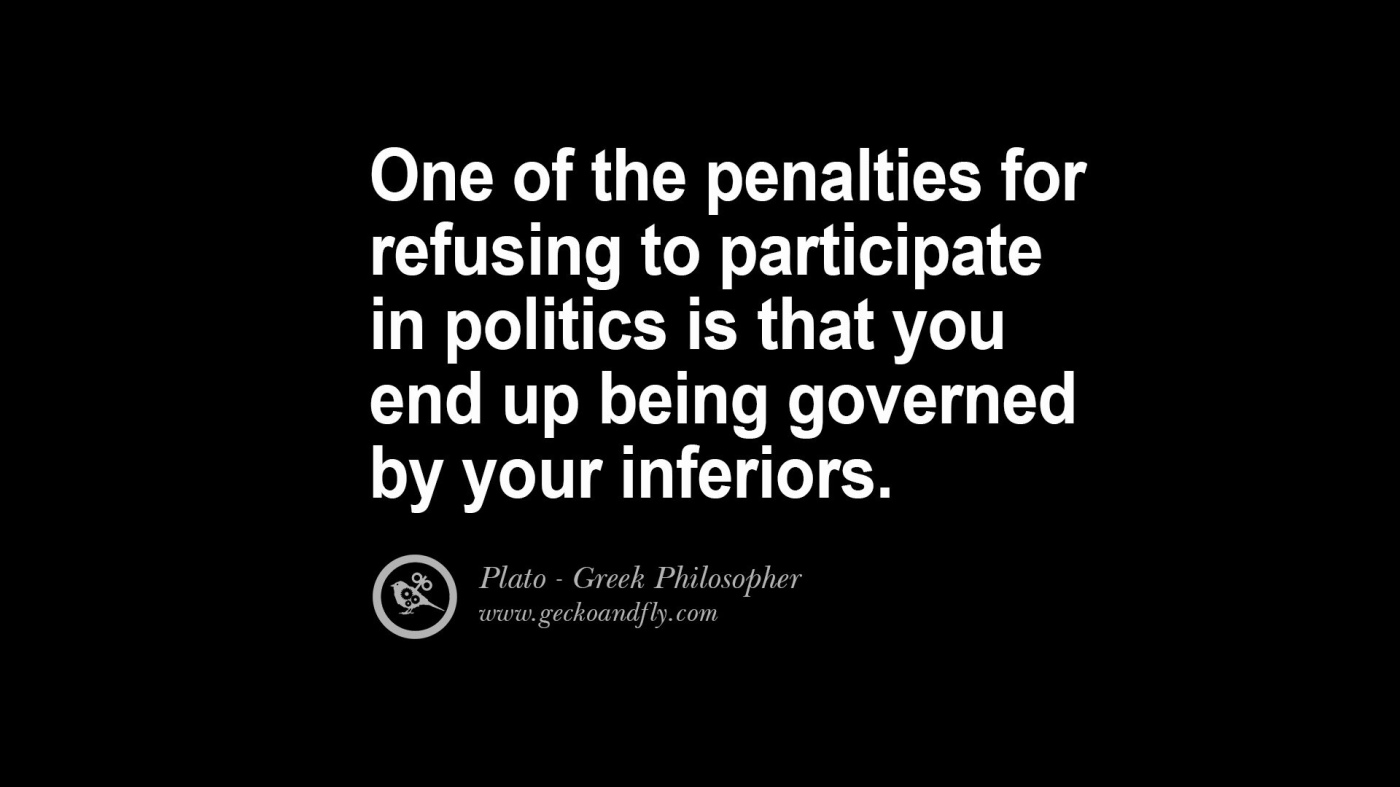 Unfortunately with the Anning/Katter coming clean about their the white extremist beliefs has driven the debate so far right that I’d you believe in middle road politics you are regarded as a left wing loony.

Again I am guilty of giving these people oxygen by referring to their incipient actions but I’m afraid if we do not stand up and call it out we are not doing justice to those who cannot speak out because they would be accused of being trouble makers and if you don’t like it go back from where you came.

If any of the politicians who now openly support the White Australia ideology put that to the electorate before they were elected I’m sure the media and the punters would judge them accordingly but it takes a trigger or a series of issues and all their ducks line up and their true beliefs are reviled.

As history repeats the colonial old white men reinvent the past to justify in their minds simplistic views to alarm those uneducated to the political climate by creating fears and prejudices, the oldest propaganda trick in the book.

The only solution they offer is segregation, void of any policy structure or strategic thinking, which the media in particular rarely challenges choosing only to highlight the ugly shock bits.

The last census revealed around 62% of our population were Christian, 32% atheist or non religious, which leaves about 6% for the rest of all beliefs, so the spin of being swamped by any culture is a fear mongering lie..

Their are only one race that truly say they are true Australians and it’s them who are fighting to retain their aboriginal culture which we and the media choose to conveniently not draw comparisons.. 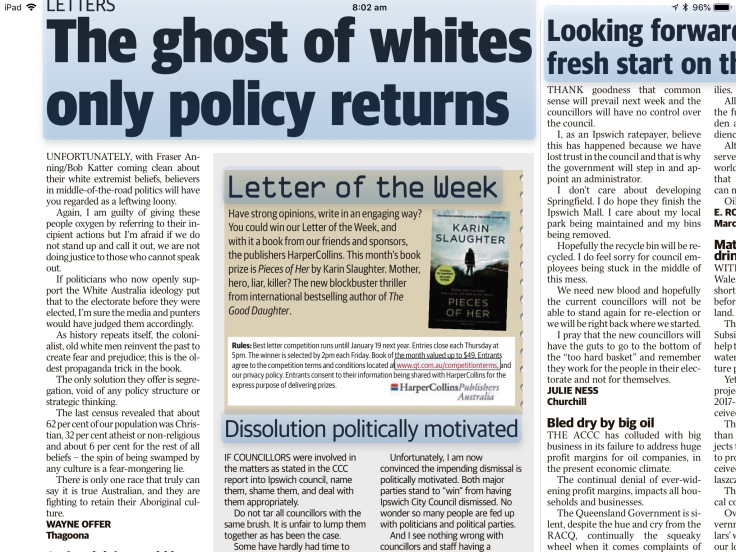